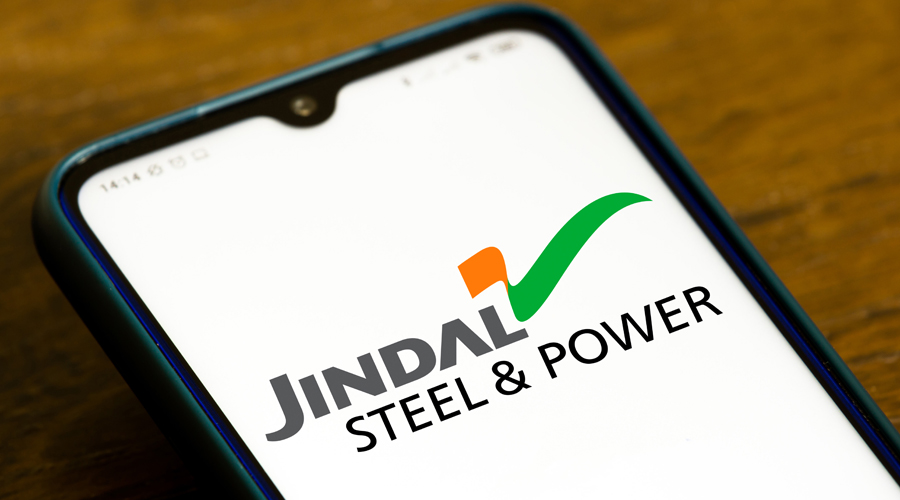 He said the expansion would be carried out through internal accruals.The expansion plan for 15mt envisages a 4.25mt blast furnace, 2.7mt direct reduced iron and 6.3mt steel melt shop, replicating the present facilities at Angul.

The company will take 30 months (December 2023) to commission the blast furnace, to be followed by the direct reduced iron plant, with commissioning expected in February 2025.

These projects along with the related raw material capacities — coke oven, oxygen plant —  will account for almost two-thirds of the planned capital expenditure of Rs 18,000 crore.

Sharma said the firming up of steel prices has enabled JSPL to pay back debts and helped in the expansion plans, adding the company would be a debt free from July.

The focus on strengthening its balance sheet has resulted in net debt falling Rs 35,350 crore from a peak of Rs 46,500 crore.Net debt will fall another Rs 3,015 crore when the company completes the sale of Jindal Power Limited, which is accounted as asset held for sale on its books.

“JSPL becomes the first entity with zero domestic net debt in our Indian steel coverage. Current net debt of Rs 11,200 core can be attributed to foreign operations. With the divestment of Jindal Power, the management looks to become net debt free by 2022-23 – a very likely scenario,” ICICI Securities said in a research note.

The country’s finished steel consumption increased 7.57mt  in September, 4 per cent lower on an annual basis but 5.4 per cent higher monthly. Steel consumption rose significantly in the first half to 48.95mt against 36.54mt a year ago.

While the demand from white and yellow goods industries has weakened over the last few months because of higher steel prices and limited component supplies, an increase in government investments including schemes such as Make in India and government projects have provided growth momentum to the construction and infrastructure sectors.

Infrastructure, construction, auto, real estate & pipes account for around 65 per cent of domestic demand. Domestic finished steel consumption in the third quarter is likely to be sequentially higher with the monsoon season being over and improving vaccination rates, India Ratings and Research said.

Both flat and long product domestic spreads are likely to correct in the second half because of higher coking coal prices. This will be partially offset by the increase in steel prices over the last month, it added.