Jio in another rate war 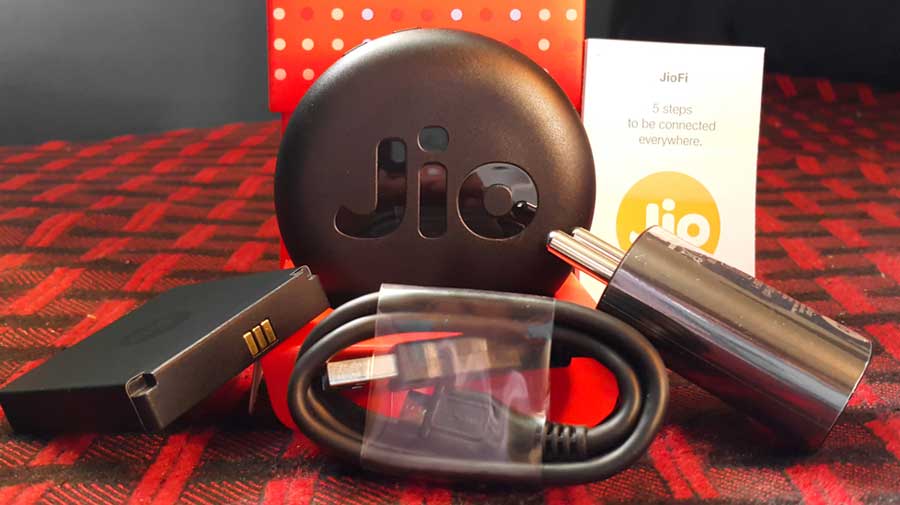 According to the company website, JioMeet supports HD audio and video call quality with up to 100 participants and offers features such as screen sharing, meeting schedule and more.
Shutterstock
Our Special Correspondent   |   Mumbai   |   Published 05.07.20, 01:07 AM

Jio’s legacy of using freebies to freeze a rival’s turf continues. The JioMeet app launched by Reliance Industries offers unlimited free calls — a model used in its telecom business so far with success — against paid services offered by players such as Zoom that dominate the video conference service market.

According to the company website, JioMeet supports HD audio and video call quality with up to 100 participants and offers features such as screen sharing, meeting schedule and more.

Moreover, unlike Zoom, it does not impose a 40-minute time limit. Calls can go on as long as 24 hours, and all meetings are encrypted and password-protected, the company said.

Zoom charges a $15-per-month charge for meetings of more than 40 minutes duration. JioMeet is providing the same functionality free of cost, thus translating into a Rs 13,400 savings for a host per year, company sources said.

“Zoom has experienced intense competition since it was established in 2011, and yet we have become the platform of choice for millions of participants around the world. We know what it takes to become the unified communications platform we are today, including the immense amount of work and focus required to create our frictionless user experience, sophisticated security and scalable architecture,” a statement from Zoom said following the news of the entry of JioMeet.

Available on Android, Windows, iOS and Mac, some of the other features of the JioMeet app listed on the Google Play Store is that its offers include easy sign up with either mobile number or email ID, meeting in HD audio and video quality and creating instant meeting and inviting friends among others.

The app says that the host can enable a “waiting room” to ensure no participant joins without permission and that it will also enable multi-device login support to five devices.

Yet another feature is that it does not allow guest users -- if enabled, every user will be required to sign up before joining the meeting hence restricting anonymous users from joining the call.

The app, which has already seen more than 5 lakh downloads on the Google Play Store was launched a day before Reliance announced fund raising from stake sale in Jio Platforms to Intel Capital.

Sources said that no restriction on time limit on JioMeet will benefit teachers as they will not be required to cut short their classes as they are forced to do on Zoom.