Jindal in the fray to acquire insolvent Gontermann-Peipers

Also in contention is Snaefell Heights LLP, a firm linked to city-based realtor Srijan Group, which had bid the highest in Round 2 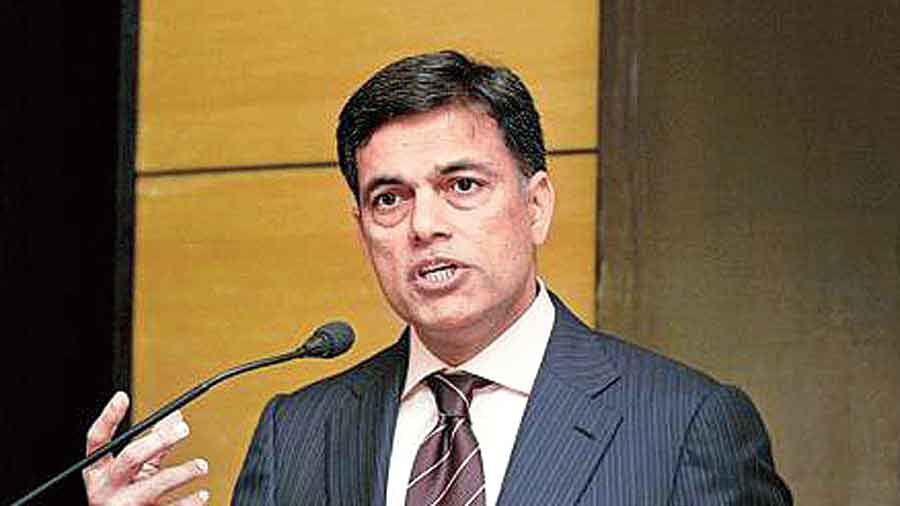 The dual intent of India’s insolvency law — to revive a sick company and maximise the value of an asset — may collide once again when the National Company Law Appellate Tribunal (NCLAT) hears the case of city-based Gontermann-Peipers (India) later this week.

The country’s largest steel roll manufacturer, closed since 2017 and now in liquidation, has drawn interest both from the realm of real estate and manufacturing.

Even after two rounds of bidding, the jury is still out if turnaround and the protection of jobs can take precedence over the realisation of the creditors.

And now a third round of auction has been prescribed.

In the fray for the prized asset, which also possesses 25.53 acres of prime land near Joka on Diamond Harbour Road, is Sajjan Jindal’s JSW Steel.

Also in contention is Snaefell Heights LLP, a firm linked to city-based realtor Srijan Group, which had bid the highest in Round 2.

Seeing the interest from JSW and a few others, the Calcutta bench of the National Company Law Tribunal ordered a fresh round of auction for GPI as a going concern in March.

Snaefill has challenged the re-auction before the NCLAT which is going to hear the case.

The realtor had put in a bid of Rs 88 crore in the e-auction in September.

JSW filed a petition before the NCLT, Calcutta, seeking a re-auction and promising to pay Rs 90 crore for GPI. This is the second attempt of the steel giant, which had bid for the company during the corporate insolvency resolution process.

However, the Rs 68-crore offer from JSW was rebuffed by the committee of creditors over a disagreement on a legal issue. The company, under the ownership of Pramod and Vinod Mittal of Ispat Group, was sent to liquidation as a ‘‘going concern”.

The Sajjan Jindal led-company had told the NCLT it was “always interested in acquiring the corporate debtor (GPI) as a going concern” and revive the steel business.

JSW said the revival of GPI would make India self reliant in this crucial input.  The Jindals have acquired and turned around several sick companies over the last two decades — notably Ispat Industries, Bhushan Power & Steel Ltd and Monnet Ispat.

“We are very keen to take control and revive GPI. This unit is of strategic importance not only to JSW but for the entire country. India is importing steel rolls at present. GPI’s product will be an import substitute. We see a bright future for the unit,” Seshagiri Rao, joint managing director and group CFO of JSW Steel, told The Telegraph.

GPI’s present capacity stands at 12,000 tonne compared with India’s requirement of 84,000 tonne. However, there is ample scope of expansion in the present site.

Sajjan Jindal, whose family had ties to the city, is going to attend the Bengal Global Business Summit on April 20-21. Sources said he is personally keen to revive the sick unit.

Snaefell Heights argued before the NCLAT that pre-bid eligibility criteria for a liquidation sale is not mandatory unlike CIRP.

“In a liquidation sale, the capability of H-1 (the highest bidder) to run or not to run the unit as a going concern can never be subject to an assessment,” the firm said. It also claims to have struck a partnership with Bengal-based steel company Shakambari Group, which has taken over many sick units.

Out of the total land available with Gontermann, only 2.76 acre is factory land while 22.14 acre continues to be sali and barga land, which can be used for real estate. The area has now become a prime location for mid market housing.

When GPI went to CIRP, there were about 500 workmen and officials on its rolls. A section of the officers have waded

into the legal process and strongly backed the bid of JSW Steel.

“We pray and hope that JSW takes over GPI. We have approached the top management of the company and it gives us hope that JSW will revive the unit. Even though a real estate company can always place a higher bid, the revival of the unit, continuation of manufacturing industry and protection of jobs should be prioritised,” Rahul Roy Chowdhury, an applicant in the case and an officer of GPI, argued.

A section of legal minds say revival should take precedence to value maximisation.

Sucharita Basu, partner of solicitor firm Aquilaw, said: “The prime object of the IBC is to promote entrepreneurship, and economic growth and development, by reviving the corporate debtor such that it remains in existence and continues to run with fresh energy and with restored capabilities. And in the end it would lead to value maximisation for all stakeholders of the corporate debtor.”

“Such an entity would thus help in strengthening the economy by creating a conducive environment for generation of employment and enhancement of credit availability in the hands of banks and financial institutions, which would ultimately lead to value maximisation for all stakeholders of the CD,” Basu, who is the vice-chairperson of CII’s West Bengal Council for 2022, said.