The company is in the process of setting up a manufacturing unit near Mysore, where it will produce nicotine and nicotine derivative products for exports 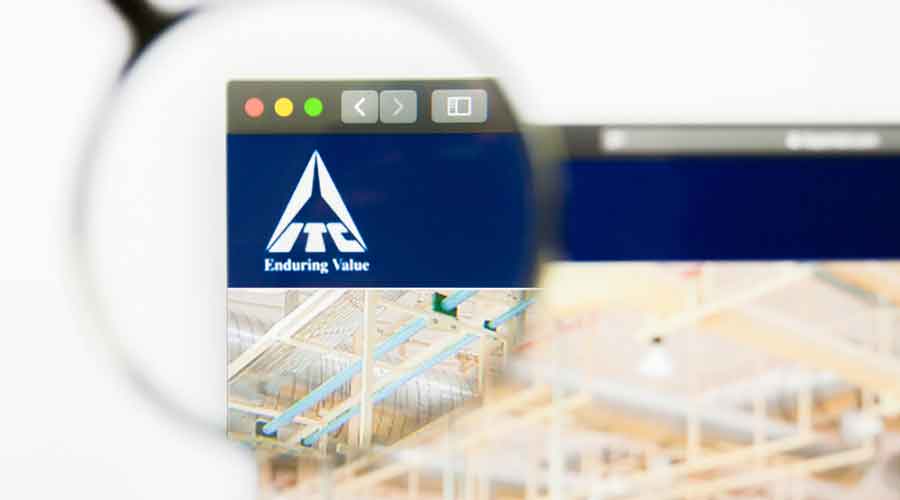 ITC Ltd is diversifying its tobacco and hotel businesses to expand the market for each of the categories amid concerns of an economic slowdown during the second wave of the pandemic.

The company is in the process of setting up a manufacturing unit near Mysore, Karnataka, where it will produce nicotine and nicotine derivative products for the exports market, especially the US and the European Union.

It has formed a wholly owned subsidiary ITC IndiVision Ltd for the project. ITC invested Rs 50 crore as of March 2021 in the subsidiary, the latest annual report disclosed, adding that “steady progress” has been made during 2020-21 in the project’s construction activities.

Abneesh Roy, executive director of institutional equities at Edelweiss Securities, noted that the conglomerate is diversifying its flagship tobacco business into manufacturing nicotine and nicotine salts for exports to the US and European Union markets to capture the growing demand for nicotine-based oral and vaping products there.

ITC is the dominant market leader in the cigarettes business in India. The company earns close to a four-fifth of its profit from this segment, which is reeling under punitive taxation by India. The diversification may open up a new vista for growth for the company, analysts added.

ITC will launch a boutique hotel brand under the name of ‘Storii’ to diversify its offerings for travellers. The company operates the hotels business under four brands — ITC Hotels, Welcomhotel, Fortune and WelcomHeritage.

The diversification is in line with the company’s policy to focus on managing properties rather than building and owning hotels. The move comes after a devastating year for the hospitality industry, including hotels, as travellers were forced to stay home because of the pandemic.

Even though there has been an uptick in hotel occupancy from October last year, the second wave hit the sector hard again.

ITC chairman Sanjiv Puri’s salary grew 47 per cent to Rs 10.1 crore in 2020-21 over the previous year following changes in the pay structure of the top executives of the company after BAT vetoed a stock option scheme to reward the employees in 2018.