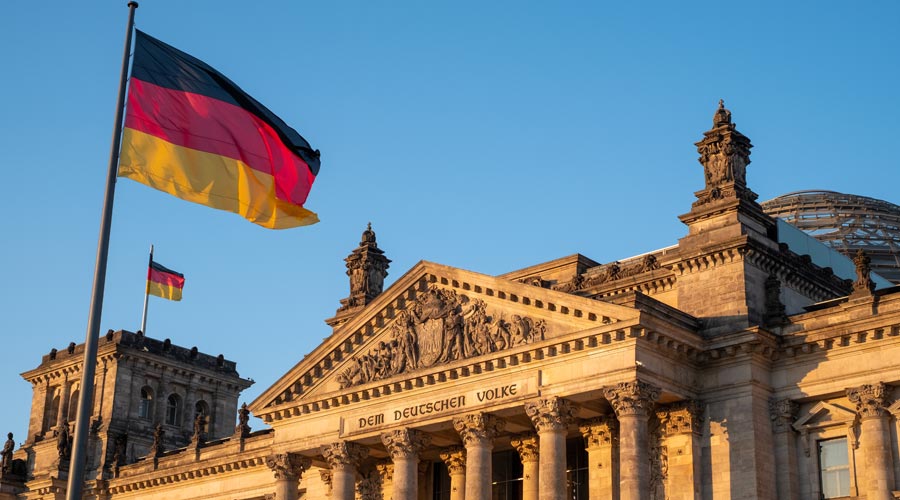 Inflation in economic powerhouses US, Germany and China have shown mixed trends with signs of abatement in the US countered by rising trends in the other two countries. US inflation data released on Wednesday showed the consumer price index rising 8.3 per cent in April against 8.5 per cent in March, the largest year-on-year gain since December 1981.

While that was the first deceleration in the annual CPI since last August, it marked the seventh straight month of increases in excess of 6 per cent.

Inflation is likely to stay hot for a while and keep the Federal Reserve's foot on the brakes to cool demand.

In China consumer-price growth accelerated to 2.1 per cent in April from 1.5 per cent in the previous month, faster than a projected 1.8 per cent gain. Covid lockdowns battered supply chains and pushed people to stockpile food.

German inflation hit its highest level in more than four decades in April, pushed higher by natural gas and mineral oil products. Consumer prices rose an annual 7.8 per cent in April, a rise from March’s 7.6 per cent, the Federal Statistics Office said on Thursday.