Target Unicommerce will continue to operate as an independently managed company 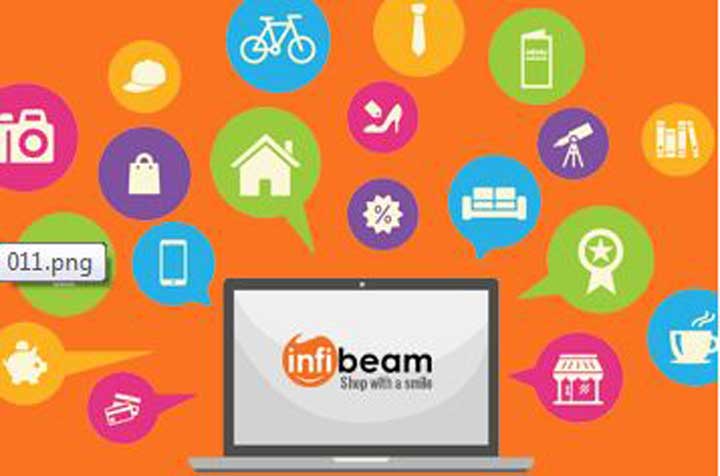 In May, Infibeam Avenues had announced signing a definitive SPA with Unicommerce eSolutions and Jasper lnfotech (the parent of Snapdeal) to acquire 100 per cent stake in Unicommerce.
(Official website)
Our Bureau   |   Mumbai   |   Published 29.12.18, 07:47 PM

Infibeam Avenues, an e-commerce firm, has terminated its deal to acquire Unicommerce, a subsidiary of Snapdeal.

The company told stock exchanges in a filing on Friday that the share purchase agreement (SPA) has been terminated as the conditions precedent were not fulfilled within the stipulated time period.

In May, Infibeam Avenues had announced signing a definitive SPA with Unicommerce eSolutions and Jasper lnfotech (the parent of Snapdeal) to acquire 100 per cent stake in Unicommerce.

It had pointed out that the acquisition would boost its e-commerce enabling capabilities and expand the product offerings for existing clients. The transaction was scheduled to close in three-five months.

According to the May filing, Infibeam was to issue optionally convertible debentures on a preferential basis to Jasper Infotech valued up to Rs 120 crore, subject to shareholders’ approval.

In a separate statement, a Unicommerce spokesperson said “both the parties have mutually decided not to give effect to the said agreement”.

“Accordingly, there will be no change in the shareholding structure of Unicommerce, which will continue to operate as a profitable and independently managed company,” the spokesperson added.

Unicommerce, which was founded in 2012, offers e-commerce enabling software for warehouse management and omni-channel services and has over 10,000 sellers, brands and online retailers as its clients.

Noting that Unicommerce caters to more than 15 per cent of India’s e-commerce transactions and has a growing presence in West Asia and South Asia, the spokesperson said the company will continue to deepen and expand its presence in India and key overseas markets.

Last year, Snapdeal had turned down a $950-million takeover offer from Flipkart, with founders Kunal Bahl and Rohit Bansal saying the company will pursue a fresh strategy for the Indian market.

As part of its Snapdeal 2.0 plan, the firm has sold its payment services unit Freecharge to Axis Bank for Rs 385 crore, while its logistics arm Vulcan Express was acquired by Kishore Biyani’s Future Supply Chain Solutions in an all-cash deal valued at Rs 35 crore.