The surge was mainly because of a low-base effect, good performance by manufacturing and mining sectors 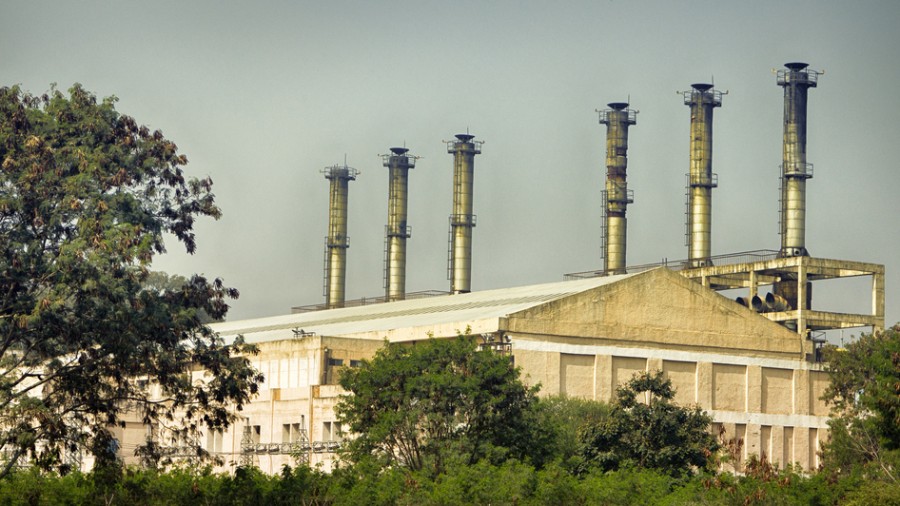 The data showed that industrial production recovered but was still slightly below the pre-pandemic level of July 2019.
Shutterstock
Our Special Correspondent   |   New Delhi   |   Published 11.09.21, 02:02 AM

Industrial production surged 11.5 per cent in July mainly because of a low-base effect and good performance by the manufacturing, mining and power sectors even as output remained slightly below the pre-pandemic level.

The manufacturing sector, which constitutes 77.63 per cent of the Index of Industrial Production (IIP), grew 10.5 per cent in July, according to the data released by the National Statistical Office.

Madan Sabnavis, chief economist, Care Ratings, said: “We may expect a high growth rate in August too as last year there was a decline in growth. However, from September onwards the base effect will get diluted sharply as growth was positive in the next two months. A critical part would be the expected revival in demand especially for consumer goods, which will make firms build up stocks from August onwards.”

Aditi Nayar, chief economist, Icra, said: “The manufacturing index in July 2021 (130.9) was nearly as high as the level in October 2020 (132.0) during last year’s festive season, which offers a glimpse into the strength of the revival after the second wave.”

The YoY contraction in consumer non-durables in July 2021 for the second month in a row struck a discordant note, although this was partly driven by an unfavourable base related to restocking after the first wave.”

The output of capital goods, which is a barometer of investment, grew 29.5 per cent in July 2021. It had witnessed a contraction of 22.8 per cent in the year-ago period.

The second wave of the pandemic started in the middle of April this year and many states imposed restrictions to curb the spread of coronavirus infections.

"The growth rates over corresponding period of previous year are to be interpreted considering the unusual circumstances on account of COVID-19 pandemic since March 2020," NSO said in a statement. The government had imposed a nationwide lockdown to contain the spread of coronavirus infections on March 25, 2020.