The airline will have to procure 135 engines, according to an action plan 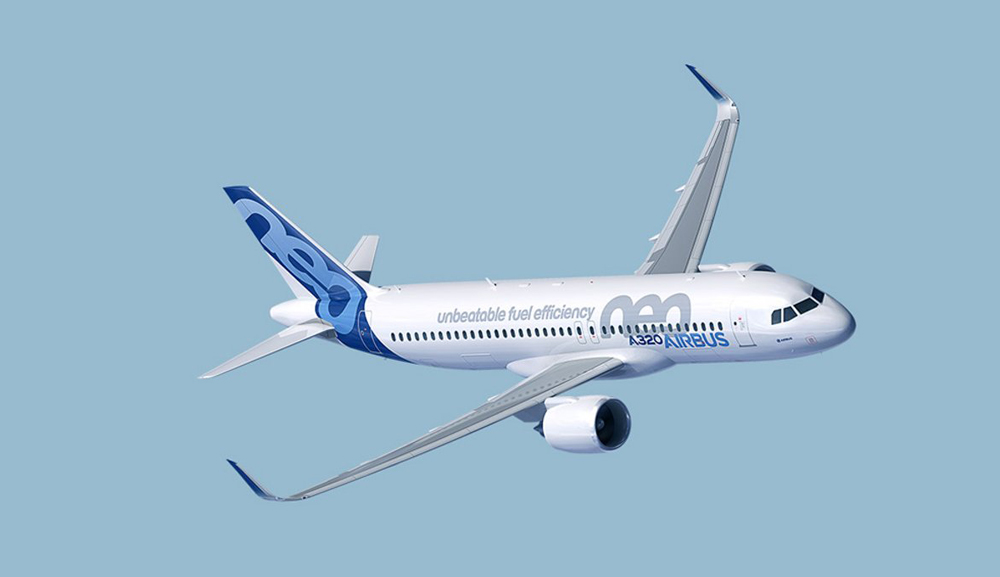 The stakeholders had asked the regulator to provide them time till June 2020 to replace the Pratt & Whitney engines of its A320neo fleet as procurement was hit because of holidays during Christmas and New Year
(Source: airbus.com)
Our Special Correspondent   |   New Delhi   |   Published 13.01.20, 07:24 PM

The aviation regulator on Monday extended the deadline for IndiGo to replace all the 135 engines of its A320neo fleet to May 31 from January 31.

The airline will have to procure 135 engines, according to an action plan submitted to the regulator DGCA by IndiGo, aircraft manufacturer Airbus and engine maker Pratt & Whitney.

The stakeholders had asked the regulator to provide them time till June 2020 to replace the Pratt & Whitney engines of its A320neo fleet as procurement was hit because of holidays during Christmas and New Year. The DGCA said the deadline should be achievable by May .

“Therefore, the revised timeline for the complete removal of unmodified engines from the fleet is May 31, 2020. It is further laid down that no aircraft with the unmodified engine in the IndiGo fleet shall be allowed to fly after that,” the directorate general of civil aviation (DGCA) said in a statement.

The airline’s engines shut down four times in mid-air in October, prompting the DGCA to take action.

Stating that “desperate measures” were required to “put things in order”, the DGCA had on November 1 told IndiGo to replace the PW engines in 97 A320neo aircraft “at all costs” by January 31 or they would be grounded.

Later, dissatisfied with IndiGo’s speed in replacing the engines, the regulator on November 25 had instructed it to ground one old A320neo with an unmodified PW engine for every new A320neo plane added to its fleet to prevent large-scale cancellation of flights from January 31.

The DGCA further stated that it believes that the unmodified PW engines do contain an “unsafe condition, which is prone to undesirable outcomes” and, therefore, need to be dispensed with.

“All stakeholders have submitted a complete action plan, which finds the change of engines for the entire fleet feasible by the end of June 2020. It involves procurement of about 135 engines. The timeline looks impressive if we recall that originally it was expected to be accomplished in 14 months, that is from November 2019 to December 2020,” it added.

However, the DGCA felt the time can be compressed further and should be achievable by May 2020.

Washington: Boeing Co’s new CEO David Calhoun will take charge on Monday as the US planemaker battles to recover from two fatal crashes of 737 MAX planes that killed 346 people in five months and led to the model’s worldwide grounding in March.

Calhoun, 62, a long-time Boeing director, was named chief executive on December 23 after the board fired Dennis Muilenburg amid growing concerns about the company’s relationship with regulators and its handling of the MAX problem.