For the 12th straight month, the sector witnessed an expansion in output 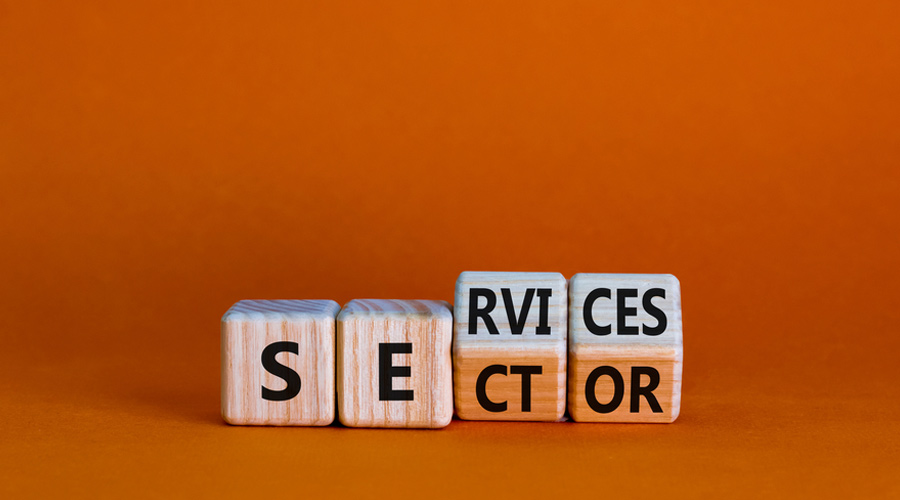 The seasonally adjusted S&P Global India Services PMI Business Activity Index fell from 59.2 in June to 55.5 in July, pointing to the slowest rate of growth in four months.

For the 12th straight month, the services sector witnessed an expansion in output. In Purchasing Managers' Index (PMI) parlance, a print above 50 means expansion while a score below 50 denotes contraction.

As per the survey, service providers that reported higher sales in July mentioned favourable demand conditions and fruitful advertising. However, growth was dampened by fierce competition and unfavourable weather, survey participants said.

According to Pollyanna De Lima, Economics Associate Director at S&P Global Market Intelligence, there was a "noticeable loss of momentum for the Indian service economy as demand was somewhat curtailed by competitive pressures, elevated inflation and unfavourable weather. Both output and sales increased at the weakest rates for four months".

Meanwhile, business sentiment in the service economy was subdued in July as only 5 per cent of companies forecast output growth in the year ahead, while a vast majority of firms (94 per cent) predict no change in business activity from present levels.

On the prices front, services companies reported a further increase in their average expenses during July, with food, fuel, materials, staff, retail and transportation cited as the key sources of inflationary pressures. Input costs rose sharply, though at the slowest pace in five months.

On the jobs front, July data showed a negligible increase in service sector employment across India. The rate of job creation was fractional and broadly similar to June. The vast majority of firms left payroll numbers unchanged amid a lack of need to raise workforces.

"New business growth picked up in the manufacturing industry whilst slowing in the service economy. At the composite level, sales increased sharply but at the weakest pace in four months," the survey said.

As per official data, the retail inflation based on the Consumer Price Index (CPI), which the Reserve Bank of India (RBI) factors in while arriving at its monetary policy, has been above 6 per cent since January 2022. It was at 7.01 per cent in June.

Experts believe the RBI may go in for its third consecutive policy rate hike by at least 35 basis points to check high retail inflation.

The RBI's rate-setting panel -- the Monetary Policy Committee -- will meet for three days from August 3 to deliberate on the prevailing economic situation and announce its bi-monthly review on Friday.