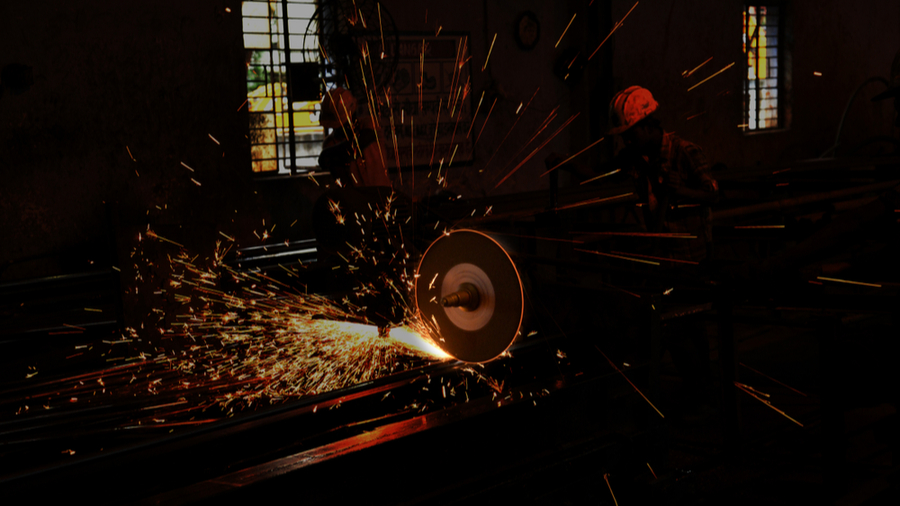 India’s manufacturing activity zoomed to a 10-month high of 57.6 in November. However, a spike in inflation along with a new variant of the coronavirus could spoil the party.

“Increasing from 55.9 in October to 57.6 in November, the seasonally adjusted IHS Markit India Manufacturing Purchasing Managers’ Index (PMI) signalled the strongest improvement in the health of the sector for 10 months,” the private survey report said.

Companies scaled up input buying, which led to the second-quickest accumulation in stocks of purchases since data collection started nearly 17 years ago, it said.

Hiring activity also saw an improvement after three successive months of downturn. However, there was little change in the purchase price inflation from October’s high due to supply-demand mismatches and increased transportation costs.

The fact that firms purchased additional inputs at a stronger rate amid efforts to restock indicates that the production volumes will likely expand further in the near term.