On March 13, 2019, all Boeing 737 Max planes were grounded in India by the DGCA after the crash of an Ethiopian Airlines 737 Max on March 10 near Addis Ababa 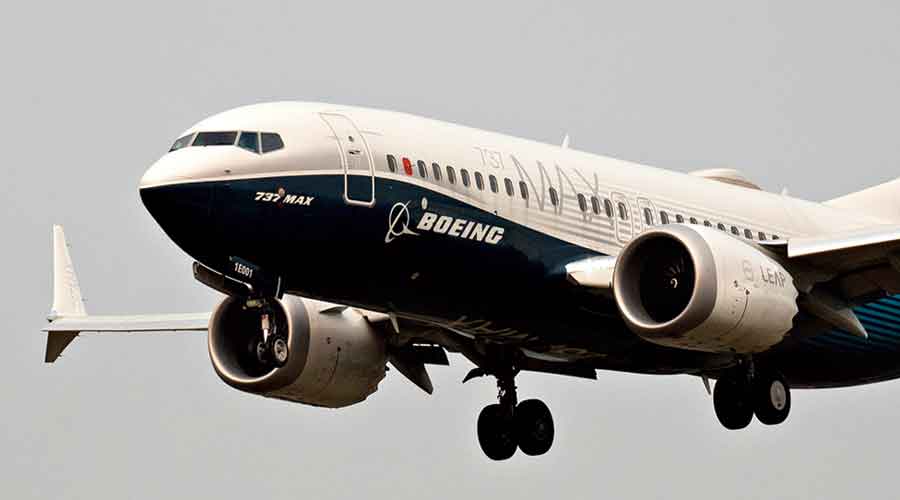 On March 13, 2019, all Boeing 737 Max planes were grounded in India by the Directorate-General of Civil Aviation (DGCA) after the crash of an Ethiopian Airlines 737 Max on March 10 near Addis Ababa which had left 157 people, including four Indians, dead.

In its order dated August 26, 2021, the DGCA stated that the operation of Boeing 737 Max planes are permitted “only upon satisfaction of applicable requirements for return to service”.

Hours before the announcement, Budget carrier SpiceJet  said it expects Boeing Co’s grounded 737 MAX jets in its fleet to return to service at the end of September following a settlement struck with lessor Avolon on the leases of the aircraft.

Rakesh Jhunjhunwala, who plans to launch an airline by early next year, was said to be in talks with Boeing for a fleet of B737 Max.

No checks in India

The regulator’s move came in for sharp criticism from analysts as it did not carry out any independent safety checks, simply riding on the shoulders of the other regulators.

Following this, the US regulator lifted the ban on Max. “Subsequently, European Aviation Safety Agency (EASA) also issued its own airworthiness directive on February 17, 2021 which has been mandated by the DGCA for compliance on Indian registered fleet,” Kumar said.

Mark Martin, aviation consultant, said: “The DGCA should have conducted its own independent safety audit of the aircraft and not gone by the directives of other regulators.”

The Indian regulator should allow the pilots to fly the B737 Max only after they are re-trained on the new modifications that Boeing has carried out following the crash, he said. Around 175 countries have allowed the 737 MAX to return to service, with 30 airlines already restarting their MAX aircraft services.