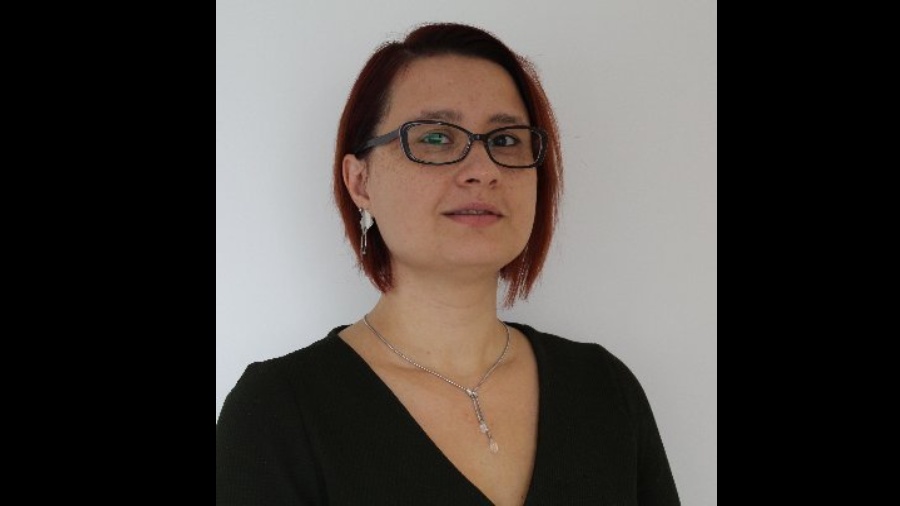 India’s services sector activity moderated to a three-month low in December with many states imposing night curfews ahead of the Christmas season to curb the spread of Omicron.

Data released by the analytics firm IHS Markit showed that the Purchasing Managers’ Index (PMI) for services fell to 55.5 in December from 58.1 in November.

Pollyanna De Lima, Economics Associate Director at IHS Markit, said 2021 was another bumpy year for service providers and growth took a modest step back in December. Still, the latest readings pointed to robust sales and business activity increases compared to the survey trend.

“Moreover, owing to the buoyant performances seen in October and November, the average growth rate for output over the third quarter of the fiscal year was the strongest since the three months to March 2011,” she said.