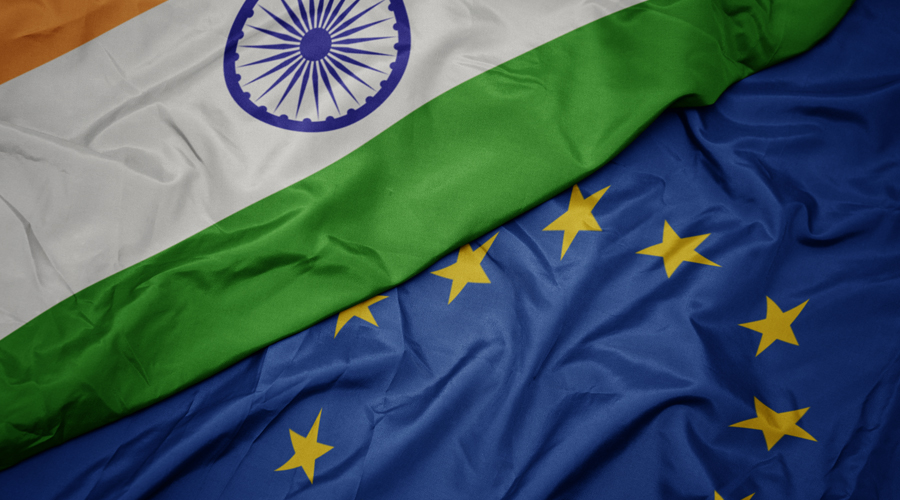 The implementation of the proposed free-trade agreement between India and the European Union (EU) will benefit both the sides and domestic businesses will welcome the resumption of formal negotiations on the long-stalled pact, industry body CII said on Saturday.

The proposed Broad-based Trade and Investment Agreement (BTIA) has been stalled since May 2013 as both sides are yet to iron out differences over several issues. The BTIA is a kind of comprehensive free trade agreement being negotiated by the two sides.

However, analysts said it would be interesting to see the tariff levels which could be considered, the stand on automobiles, spirits, data protection and a liberal visa regime.

Speaking at the EU-India Business Roundtable, CII Director-General Chandrajit Banerjee said the BTIA will benefit the EU with better access to the huge and rapidly growing Indian market. India will gain from the access to technology and innovation.

“Several rounds (of talks) were held until 2013, but the negotiations could not be completed as differences remain over some key issues. But Indian industry will welcome a resumption of formal negotiations for the BTIA and is ready to support the negotiations in any way possible,” he said.

He said both the regions need to focus on investment facilitation and protection.

Antonio Saraiva, president of the Confederation of Portuguese Business, said the CII has inked an MoU with them to increase business cooperation.

However, analysts said negotiators from both sides could be staring at several practical problems. While the EU will say negotiations should continue from the tariff levels prevalent when negotiations started, India may insist on negotiating on the basis of the latest tariffs, which may be higher than in 2017 when the talks had started.

Another talking point would be India’s stand on automobiles as it has started the PLI programme for the sector. Earlier, India was planning to give a quota to the EU at a much lower duty.

On the data front, too, India has been seeking data security status from the EU, but unless India has a comprehensive policy on data that may not be easy to get. Experts feel the fundamental issues need to be resolved first.

India’s exports to EU member countries stood at about $54 billion in 2019-20, while imports aggregated at $52 billion.