IBA to move application to RBI for setting up Rs 6,000-crore bad bank

With registration of the company, the process for putting an initial capital of Rs 100 cr is on according to the guidelines 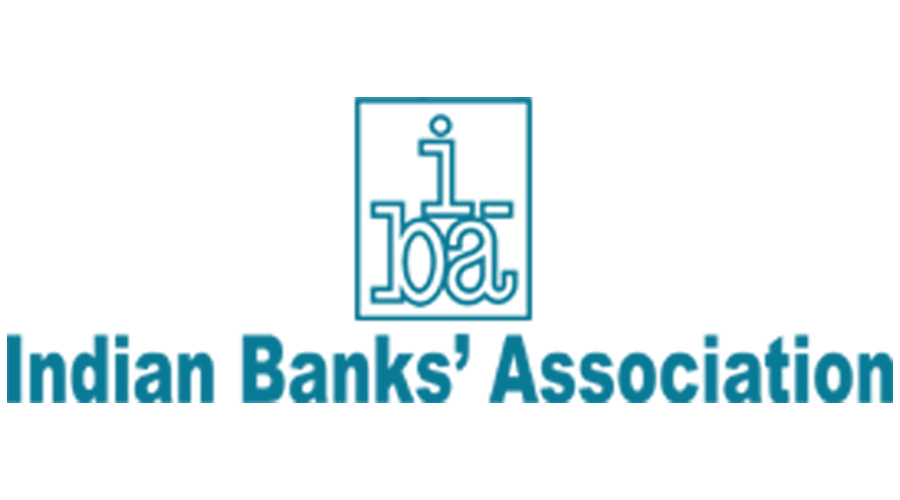 After getting a secured licence from the Registrar of Companies, the Indian Banks’ Association (IBA) will soon move an application to the Reserve Bank of India (RBI) to set up a Rs 6,000-crore National Asset Reconstruction Company Ltd (NARCL) or bad bank, according to sources.

With registration of the company, the process for putting an initial capital of Rs 100 crore is on according to the guidelines, the sources said, adding that the next step will be audit and then move an application to the RBI seeking licence for the asset reconstruction company.

In 2017, the RBI raised the capital requirement to Rs 100 crore from the earlier level of Rs 2 crore keeping in mind higher amount of cash required to buy bad loans. Legal consultant AZB & Partners has been engaged for seeking various regulatory approvals and fulfilling other legal formalities.

The initial capital would come from eight banks who have committed, and the NARCL would expand the capital base to Rs 6,000 crore subsequently after the RBI’s nod, the sources said.

Other equity partners would join after the RBI’s licence and even the board would be expanded, the sources added.

The IBA, entrusted with the task of setting up a bad bank, has put a preliminary board for NARCL in place. The company has hired P. M. Nair, a stressed assets expert from the State Bank of India (SBI), as the managing director. The other directors on the board are IBA chief executive Sunil Mehta, SBI deputy managing director S. S. Nair and Canara Bank’s chief general manager Ajit Krishnan Nair.

Last year, the IBA made a proposal for the creation of a bad bank for swift resolution of non-performing assets. The government accepted the proposal and decided to go for an asset reconstruction company and asset management company model in this regard.

Meanwhile, state-owned Canara Bank has expressed its intent to be the lead sponsor of NARCL with a 12 per cent stake. The proposed NARCL would be 51 per cent owned by PSBs and the remaining by private sector lenders. NARCL will take over identified bad loans of lenders.