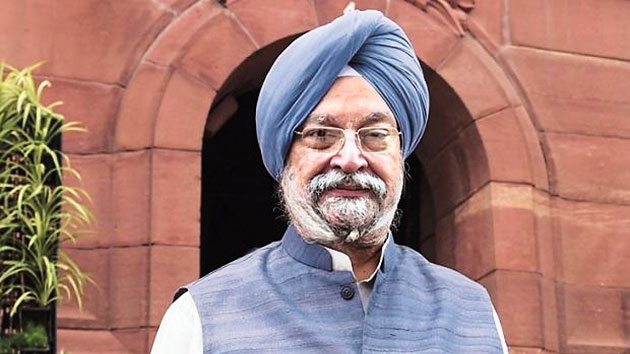 India, the world’s third-largest energy consumer, on Wednesday warned that high oil prices will undermine global economic recovery and nudged Saudi Arabia and other Opec nations to work towards affordable and reliable supplies.

“Rising prices impact all economies. In large developing countries such as India, you could see a surge in inflation which could also increase the cost of producing and transporting goods,” he said.

Petroleum secretary Tarun Kapoor said the price volatility is not good for both producers and consumers. “This just does not work. The price of natural gas has shot up. There is a natural gas supply mismatch of just 5 per cent but the price went up 10 times,” Kapoor said.

Saudi energy minister Prince Abdulaziz bin Salman said crude prices were being led higher by other commodities such as natural gas and coal. “For the first time, we see our role limited. The issue is not the lack of crude oil. Even if we supply it, ... where are the refineries that will convert the oil?”

Meanwhile, Prime Minister Narendra Modi interacted with the CEOs of global oil and gas firms and pitched for collaboration and investment in the country’s energy sector.

Among those who attended the meeting included Mukesh Ambani, Igor Sechin, chairman and CEO, Rosneft and Amin Nasser, president and CEO, Saudi Aramco.