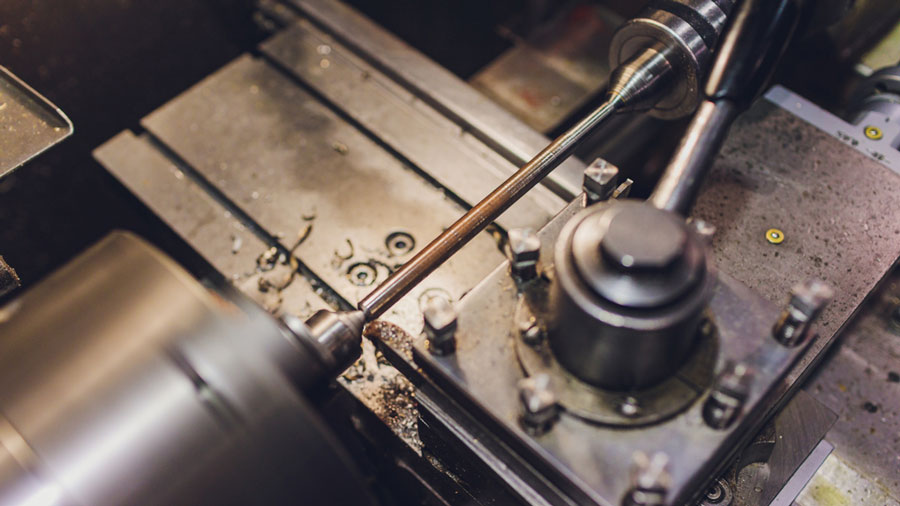 India’s manufacturing sector grew at the strongest rate in three months in July amid improved demand conditions and easing of restrictions, which prompted companies to create new jobs for the first time since the onset of the pandemic, a monthly survey said.

The seasonally adjusted IHS Markit India Manufacturing Purchasing Managers’ Index (PMI) rose from 48.1 in June to 55.3 in July. In PMI parlance, a print above 50 means expansion while a score below 50 denotes contraction.

seen in June. Output rose at a robust pace, with over a third of companies noting a monthly expansion in production, amid a rebound in new business and the easing of some local Covid-19 restrictions,” said Pollyanna De Lima, economics associate director at IHS Markit.

Lima noted that “should the pandemic continue to recede, we expect a 9.7 per cent annual increase in industrial production for calendar year 2021”.

China’s manufacturing growth in July slowed to its lowest level in 15 months as export demand weakened and factories coped with disruptions in supplies of raw materials and components, two surveys found.

Coal India on Monday said it has recorded its best performance in terms of offtake, production and overburden removal in the month of July.

A large part of the demand for the fuel was from power plants with electricity consumption gradually inching up to pre-pandemic levels. Offtake of the power sector in July 2021 was 39 million tonnes (mt), posting a 17 per cent growth compared with 33 million tonnes in July 2020.

Overall offtake of the coal fired plants during the April-July period was 166.3mt compared with 127.2mt a year ago. CIL’s supply accounted for three-fourth of India’s total coal based power generation of 82.11 billion units during July 2021, which includes generation through imported coal.