India extends tariff deadline on US products till May 2 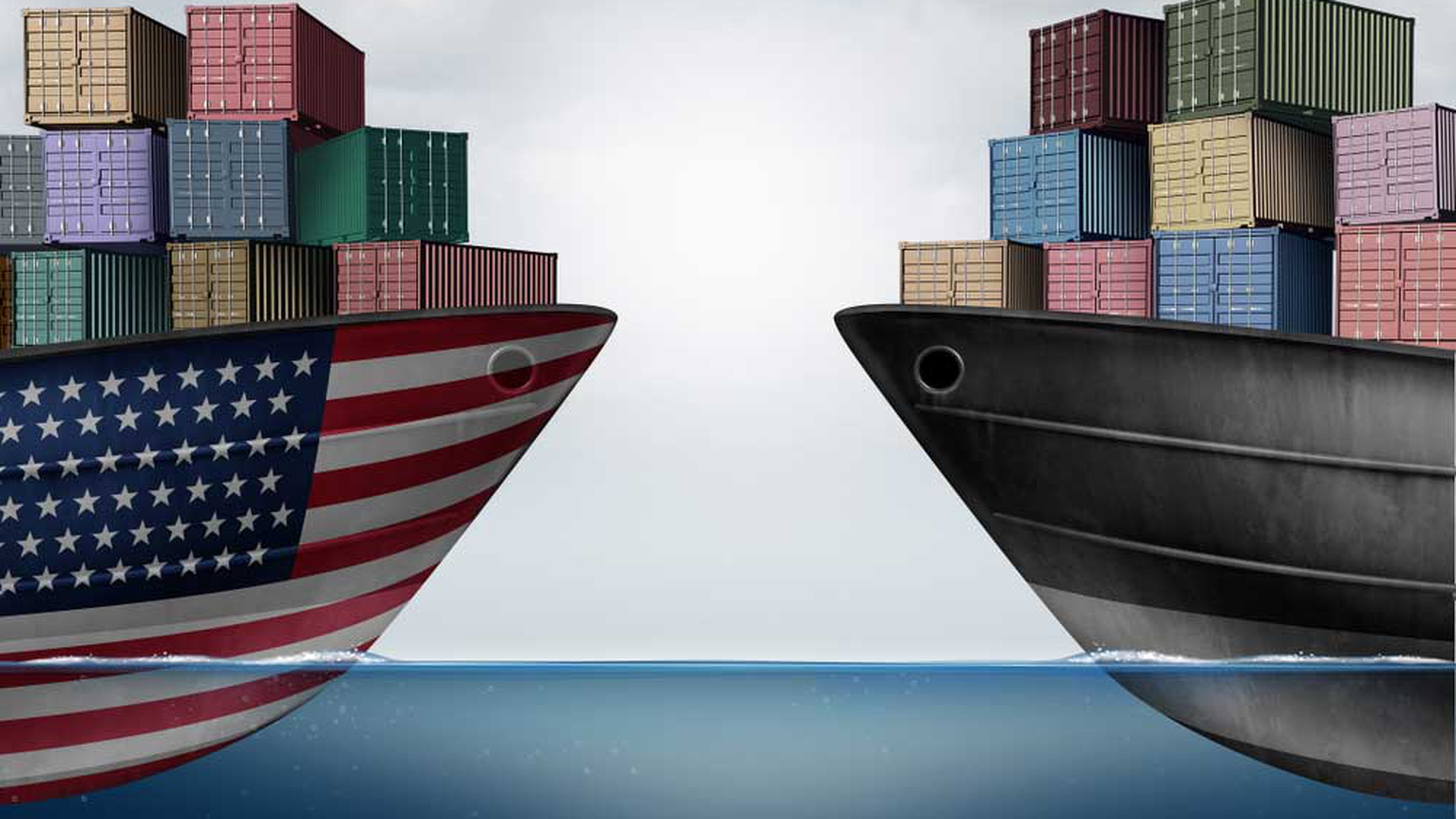 The government is considering to send a delegation to the US earlier next month to hold discussions on ways to resolve all trade-related issues
(Shutterstock)
PTI   |   New Delhi   |   Published 30.03.19, 06:29 AM

The government has again extended its deadline to impose retaliatory customs duties on 29 US products, including almond, walnut and pulses, till May 2.

A notification of the finance ministry said that implementation of increased customs duty on specified imports originating in the US has been postponed from April 1, 2019, to May 2, this year.

The government has extended this deadline over half a dozen times since June 2018, when it decided to impose these duties in retaliation to a move by the US to impose high customs duties on certain steel and aluminium products.

India is pushing the dates as both sides are negotiating a trade package to boost bilateral commerce. But earlier this month, the US decided to withdraw export incentives being provided by them to Indian exporters for certain goods under the Generalised System of Preferences (GSP) programme.

Extension of these benefits was part of the negotiations between India and the US among other issues. These incentives are expected to be withdrawn from May 2. Domestic exporters are jittery over US' decision to withdraw these incentives as they export goods worth USD 5.6 billion under GSP programme. About 1,900 items including from chemicals and engineering sectors avail these sops.

The government is considering sending a delegation to the US earlier next month to hold discussions on ways to resolve all trade-related issues.

Both sides were holding two-track discussions to increase trade in the short and medium term and identify long-term trade potentials.

India is pressing for exemption from the high duty imposed by the US on certain steel and aluminium products, resumption of export benefits to certain domestic products under their GSP programme, greater market access for its products from agriculture, automobile, automobile components and engineering sectors.

On the other hand, the US is demanding greater market access through a cut in import duties for its agriculture goods, dairy products, medical devices, IT and communication items. India has stated that it would be difficult for them to cut duties on IT products.