This is expected to scale up the institution's capital adequacy ratio, since bad loans are projected to rise 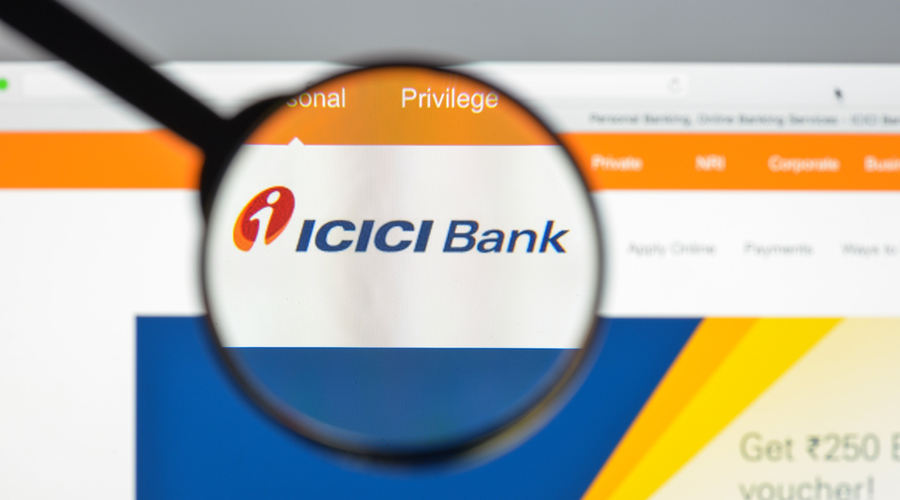 While announcing its earnings for the fourth-quarter ended March 2020, ICICI Bank had said it will look to further strengthen the balance sheet as opportunities arise.
Shutterstock
Our Special Correspondent   |   Mumbai   |   Published 09.07.20, 01:32 AM

Two more private sector banks have joined the funds chase as they are set to mobilise at least Rs 25,000 crore to boost capital at a time bad loans are projected to rise following the Covid-19 pandemic.

On Wednesday, ICICI Bank said that it would raise up to Rs 15,000 crore.

The announcement came a day after Yes Bank disclosed that its capital raising committee (CRC) has approved a proposal to raise funds through a follow-on public offer (FPO).

Though the lender did not disclose the quantum of the proposed capital raising, it is expected to be around Rs 10,000-15,000 crore.

In a separate filing, State Bank of India (SBI) said that the executive committee of its central board at its meeting on Wednesday has given approval to invest up to Rs 1,760 crore in the proposed FPO of Yes Bank. The country’s largest lender holds 48.21 per cent in Yes Bank.

ICICI Bank said that at its meeting on Wednesday, the board of directors approved raising up to Rs 15,000 crore in one or more tranches.

This, it added, could be via the issuance of securities through one or more modes that could include private placement, preferential issue, qualified institutional placement, follow-on public offering or a combination thereof, subject to shareholders’ approval through a postal ballot process and regulatory and other approvals.

While announcing its earnings for the fourth-quarter ended March 2020, ICICI Bank had said it will look to further strengthen the balance sheet as opportunities arise.

The bank’s overall capital adequacy stood at a strong 16.11 per cent, with the core tier-I ratio at a comfortable 14.72 per cent as of March 31. The proposed fund raising is expected to see its capital adequacy ratio go up further even as it can also be used for on-lending or creating adequate cushion should bad loans rise in the near future.

For Yes Bank, the proposed fund mobilisation is crucial as its capital adequacy ratio of 8.5 per cent and common equity tier-1 ratio of 6.3 per cent as on March 31, 2020, are below regulatory requirements.