The company already leads the segment in the country with models like Venue, Creta, Tucson and Kona Electric 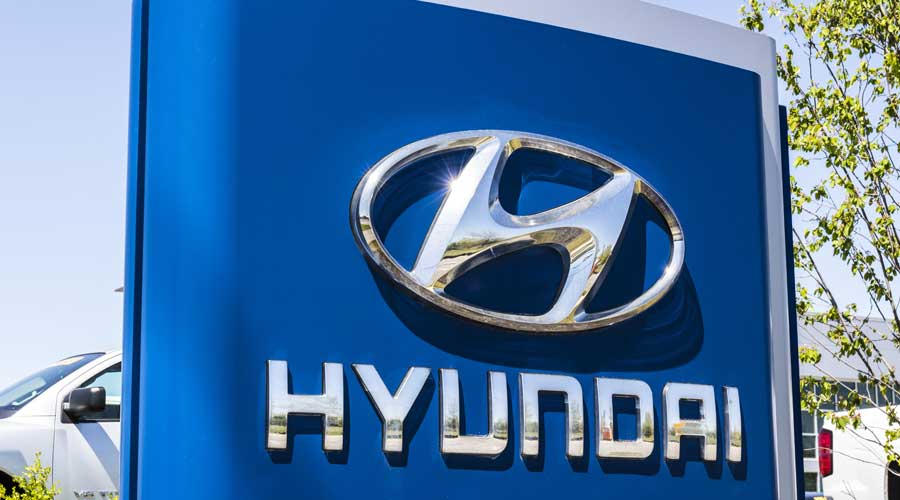 The previously launched SUVs were contributing 45 per cent to the company’s sales.
Shutterstock
Our Special Correspondent   |   Calcutta   |   Published 21.06.21, 02:39 AM

Hyundai Motor India Ltd (HMIL) has been witnessing an increase in its market share in the SUV segment.

The company has been increasing its portfolio of SUV offerings that include the Venue, the Creta, the Tucson and the Kona Electric together with the newly launched six and seven-seater Alcazar.

The previously launched SUVs were contributing 45 per cent to the company’s sales.

“Now, with the addition of the Alcazar, we expect it to grow even further,” Tarun Garg, director, sales, marketing and service, HMIL, said during a virtual meet after the launch on Thursday.

The Alcazar had received 4,000 bookings in 10 days before its launch.

The price difference between the petrol and the diesel variant of the Alcazar is just about Rs 20,000.

On the waiting period for the Venue and Creta, Garg said: “It is about four to eight weeks.”