A subsidiary of state-owned Oil and Natural Gas Corporation (ONGC), it has no immediate history of a share buyback 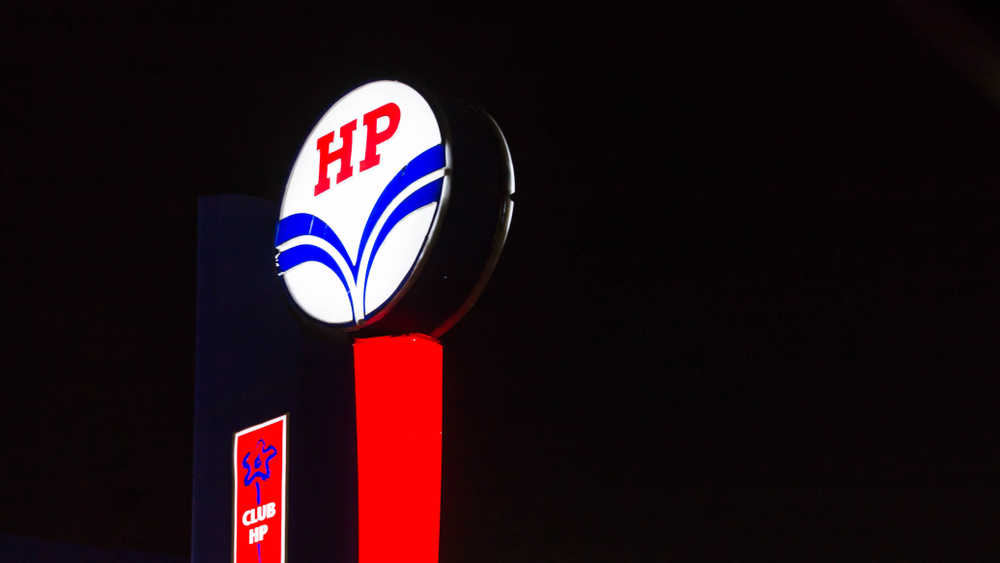 The board of Hindustan Petroleum Corporation (HPCL) on Wednesday approved a Rs 2,500-crore share buyback plan as the company management feels the share price is lower than the value it deserves.
In a stock exchange filing, HPCL said it will buy back up to 10 crore shares for no more than Rs 250 apiece. The company plans to buy back 6.56 per cent of the total shares.

HPCL, a subsidiary of state-owned Oil and Natural Gas Corporation (ONGC), has no immediate history of a share buyback.

HPCL is the nation’s third-biggest oil retailer after Indian Oil and Bharat Petroleum. It owns two refineries – a 7.5 million tonnes unit in Mumbai and another 8.3 million tonnes facility at Visakhapatnam in Andhra Pradesh. It also owns half of the 11.3mt Bathinda refinery in Punjab and is a 16.95 per cent owner of the 15 million tonnes a year Mangalore Refinery.