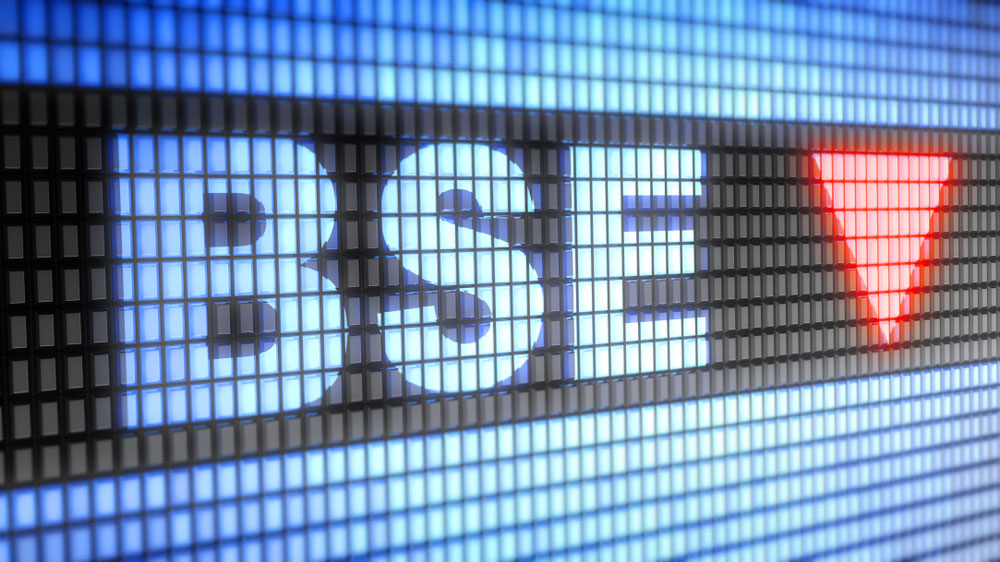 NBFCs have been facing difficulties in mobilising liquidity after the crisis at IL&FS, with over Rs 1 lakh crore of commercial paper (CP) due for redemption this month alone. In fact, the liquidity crisis has become one of the points of tussle between the RBI and the government. The Centre wants the RBI to open a special window for NBFCs. However, this idea has not found favour with the RBI.

Commercial paper is an unsecured money market instrument issued in the form of a promissory note. Companies primary dealers (PDs) and financial institutions are eligible to issue these instruments. They can be issued for maturities between a minimum of seven days and a maximum of up to one year from the date of issue.

Stocks of housing finance companies came under pressure on Monday after corporate affairs secretary Injeti Srinivas said they were facing liquidity stress and there was a need to look at their funding model.

Responding to queries about the liquidity situation, Srinivas said in the NBFC segment, the problem was more pronounced with respect to housing finance companies. He said there is a need to introspect the business models followed in the NBFC sector and companies should adopt the model that is sustainable.

Reserve Bank deputy governor Viral Acharya in October had asked shadow banks to focus more on modes such as equity and other means of long-term finance, instead of short-term instruments.