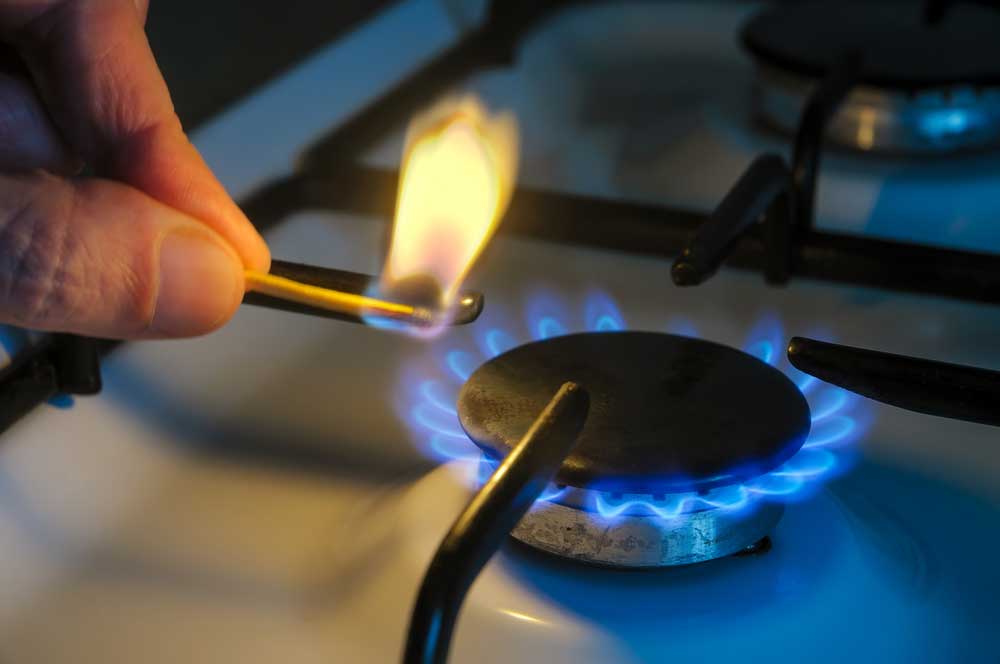 Domestic natural gas prices are set to increase a steep 18 per cent to $3.97 per million British thermal unit (mBtu) from April 1 following a spike in the prices in global gas hubs.

Families using piped natural gas for cooking will have to pay more for its use, along with the users of CNG in automobiles and fertiliser and power plants. The gas prices are revised twice a year based on a global hub formula.

The increase in prices ahead of the general elections could provide the Opposition with an effective tool to attack the government.

However, any hike could boost the revenues of state-owned firms such as ONGC and Oil India, which produce 83 per cent of the domestic gas. Other producers such as Reliance Industries, Vedanta and Hindustan Oil Exploration Company would also see a rise in revenues.

“We believe the prices of domestic natural gas for the April-September 2019 period will increase from the current $3.36 per mBtu to around $3.97 per mBtu, an 18 per cent increase,” Madan Sabnavis, chief economist of Care Ratings, estimated.

Oil industry officials said the price of gas produced from difficult fields would also rise to about $9 per mBtu from $7.67 per mBtu.

Natural gas prices are set every six months — on April 1 and October 1 every year — based on the average rates in gas-surplus nations such as the US, Russia and Canada.

The rate is calculated by taking a weighted average price at Henry Hub of the US, National Balancing Point of the UK and the rates in Alberta (Canada) and Russia with a lag of one quarter.

So, for the April-September 2019 period, the average rates prevailing during January-December 2018 would be taken into account.

The increase in prices will boost the earnings of producers such as Oil and Natural Gas Corporation (ONGC) but will also lead to a rise in the price of CNG, which uses natural gas as an input. It would mean higher cost of natural gas piped to households (PNG) for cooking purposes as well as of feedstock for fertilisers and petrochemicals.

Besides, for every dollar increase in price, power companies using gas raise their rates by 45-50 paise, while the price of piped natural gas rises by around Rs 2.6 per standard cubic metre.

The hike will boost the earnings of ONGC. Every dollar increase in price results in about Rs 4,000 crore additional revenue every year for the PSU, sources said.

ONGC is the country’s biggest gas producer, accounting for two-thirds of the over 70 million standard cubic metres per day (mscmd) current output in the country. India imports half of its gas, which costs more than double the domestic rate.

The increase will translate into a higher price for undeveloped gas finds in difficult areas such as deep sea, which are unviable to develop under the existing pricing formula.

All of ONGC’s gas as well as that of Oil India and private sector RIL’s KG-D6 block are sold at the formula approved in October 2014.

This formula, however, does not cover gas from fields such as Panna/Mukta and Tapti in the western offshore and Ravva in the Bay of Bengal. The oil ministry has estimated that domestic gas production would go up to 71.9mscmd by 2021-22 because of various policy measures to attract investment in the country’s sedimentary basins.

There has been an increased emphasis on pipelines and shift to a gas-based economy with bidding for piped natural gas and CNG stations.

India has set a target of natural gas contributing 15 per cent to the energy mix from the current level of 6.5 per cent.