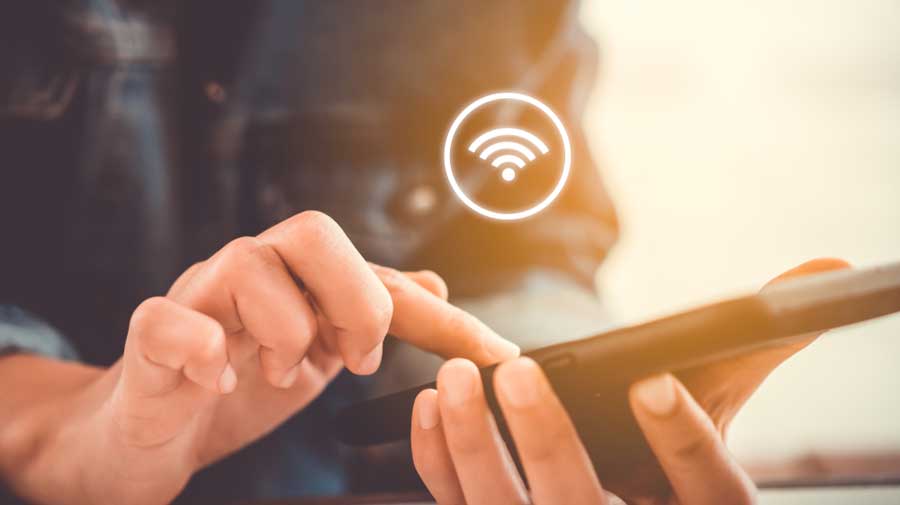 India has held up approvals for the import of Wi-Fi modules from China for months, driving companies such as US computer makers Dell and HP and China’s Xiaomi, Oppo, Vivo and Lenovo to delay product launches in a key growth market, two industry sources said.

Imports from China of finished electronic devices — such as bluetooth speakers, wireless earphones, smartphones, smartwatches and laptops — containing Wi-Fi modules are being delayed, the sources said.

The communications ministry’s Wireless Planning and Coordination (WPC) Wing has withheld approvals since at least November, according to the sources, who were familiar with lobbying efforts by firms seeking clearance.

More than 80 such applications by US, Chinese and Korean firms have been pending with the WPC since then, one of the sources said. Even applications from some Indian firms, which bring in some finished products from China, are awaiting WPC approval, the sources added.

Dell, HP, Xiaomi, Oppo, Vivo and Lenovo did not respond to requests for comment.

The communications ministry did not respond to a request for comment either. Both the sources said the government had still to respond to representations made by industry lobby groups and individual companies.

His nationalist policies have helped boost the growth of smartphone assembly in the South Asian nation, and the sources believe the government’s intention is to persuade companies to locate more of their production of electronic devices in India.

“The government’s idea is to push companies to manufacture these products in India,” one of the sources said Reuters.