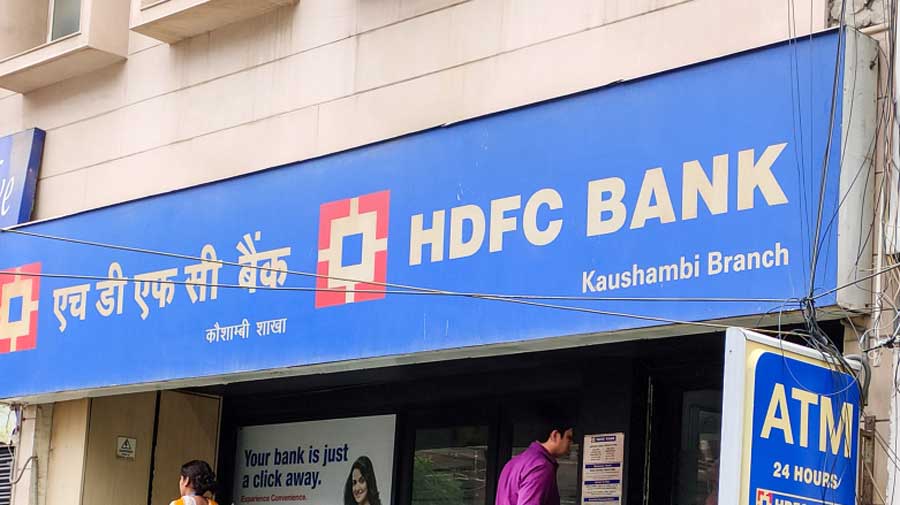 HDFC on Monday reported better than expected numbers for the quarter ended September 30. The net profit of the mortgage lender came in at Rs 2,870.12 crore, down 27.55 per cent from Rs 3,961.53 crore in the corresponding period of the previous year.

Analysts were expecting HDFC to report net profits in the region of Rs 2,200 crore.

The profit was lower as components such as profit on sale of investments and dividend income declined during the quarter compared with the same period of the previous year.

A year ago, HDFC earned  Rs 1,627 crore from profit on sale of investment which included its stake sale in Gruh Finance to Bandhan Bank.

Its dividend income fell to Rs 322.97 crore from Rs 1,073.80 crore as the Reserve Bank of India (RBI) and the Insurance Regulatory and Development Authority asked banks and insurers to not declare dividends because of the Covid-19 pandemic.

Adjusting for these components, HDFC would have reported a 27 per cent rise in net profits for the quarter.

The stock markets responded positively to the numbers with the HDFC share ending 6.24 per cent higher at Rs 2,042.65 on the BSE.

At a virtual press conference soon after the results announcement, Keki Mistry, vice-chairman and managing director of HDFC, said the business environment showed a good improvement during the second quarter.

He disclosed that during the second quarter, individual loan disbursements were at 95 per cent of what they were in the second quarter of the previous year and if one were to break down the performance from July, there has been an improvement with every passing month.