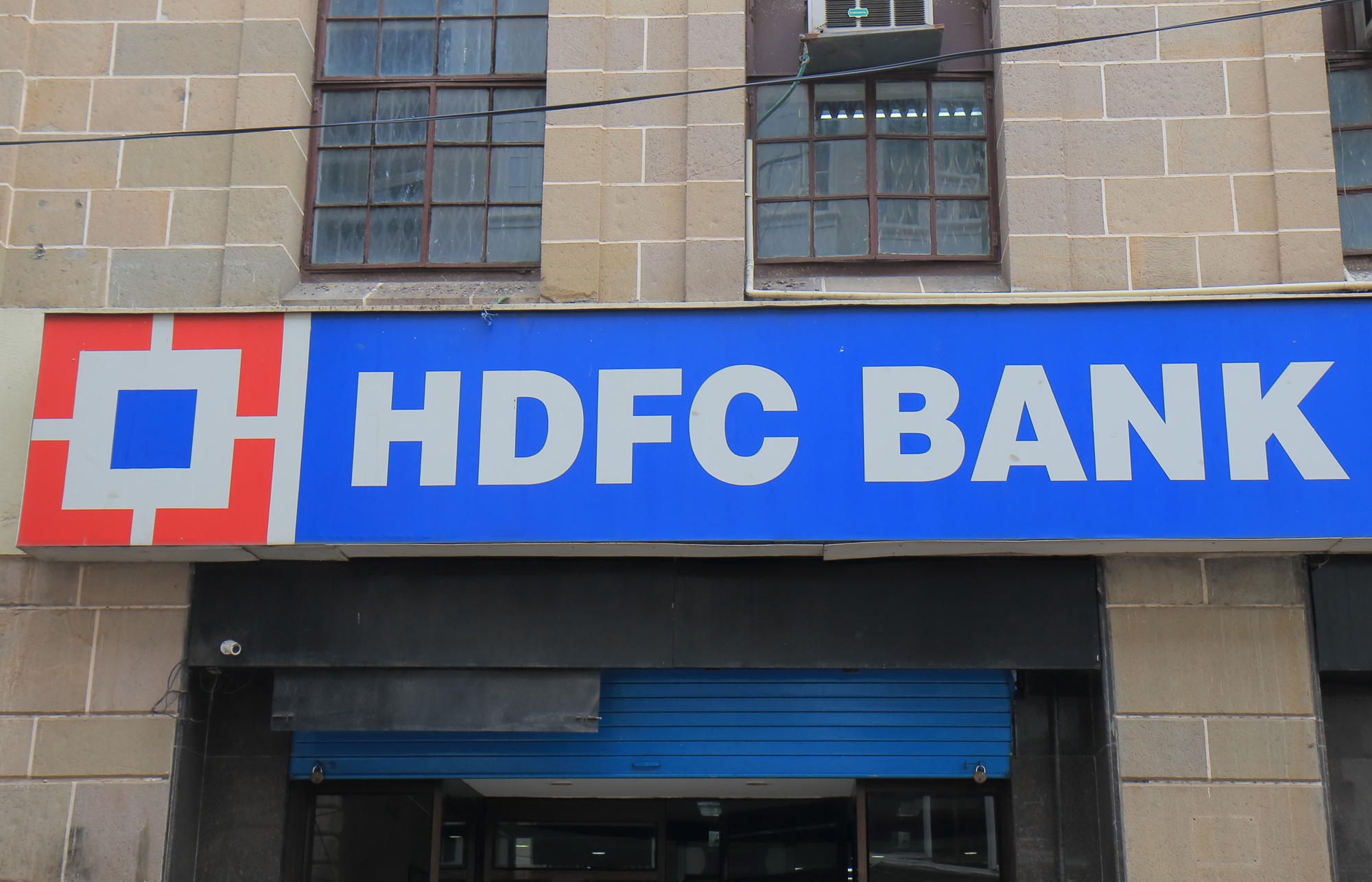 Signalling tightening of rates, HDFC Bank on Tuesday raised interest rates on deposits by up to 0.5 per cent for various tenors, while state-run Bank of Baroda hiked lending rates by 0.1 per cent.

In a statement, HDFC Bank said the new interest rate on deposits below Rs 1 crore for various tenors will come into effect from Tuesday.

The fixed deposit rate for one-year tenor has been fixed at 7.3 per cent, up from 7.25 per cent.

The interest rate for different categories of borrowers is pegged at the marginal cost of funds based lending rate (MCLR).

“MCLR has been reviewed at 10 basis points above existing level with effect from November 7, 2018,” the bank said in a statement.

The bank’s one-year MCLR will be 8.65 per cent, which is competitive in the current market scenario, it said.

The bank further said it does not add any mark-up on its MCLR for its best-rated home loan borrowers.

One-year MCLR, that is 8.65 per cent, is applicable irrespective of the total home loan amount and is available for a tenure of up to 30 years, it said.

The Reserve Bank of India will be announcing its next bi-monthly monetary policy in the first week of December.