The bank’s gross non-performing assets rose to 1.42 per cent of the total advances 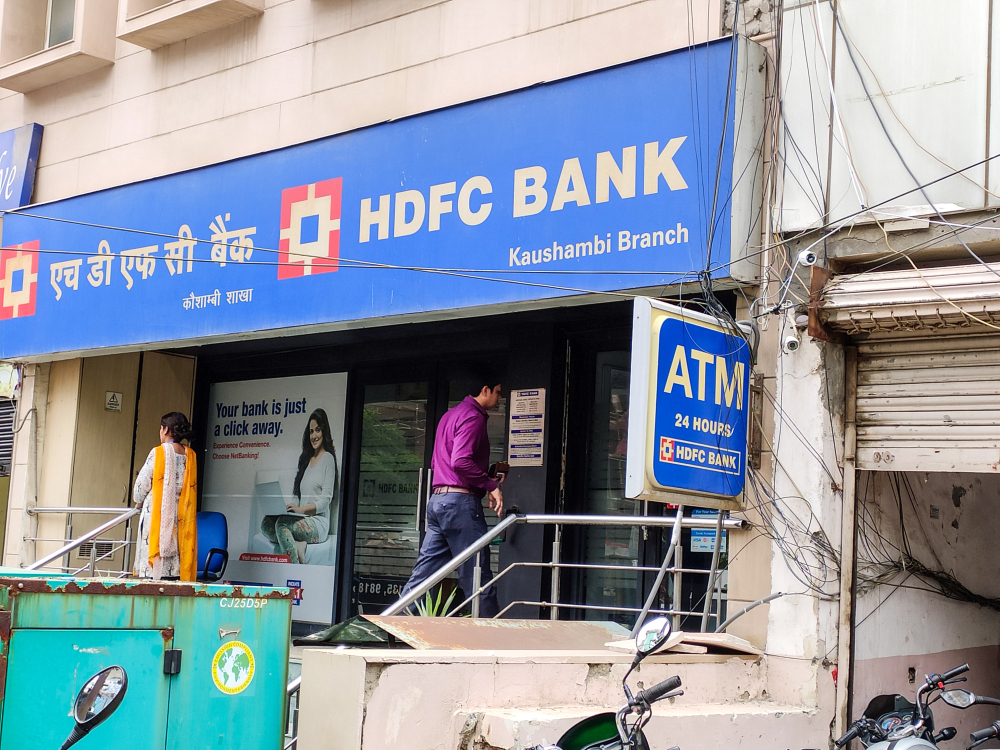 HDFC Bank on Saturday reported a 33 per cent rise in net profits for the December quarter of 2019, driven by other income and a fall in tax outgo. However, its asset quality witnessed a marginal deterioration.

Its bottomline was also supported by lower expenses on taxes, which came down to Rs 2,485.37 crore from Rs 2,981.04 crore in the corresponding quarter of the previous year.

Its core net interest income (interest earned from loans minus interest paid on deposits) grew to Rs 14,172.9 crore from Rs 12,576.8 crore in the previous year, driven by a growth in advances of almost 20 per cent and a rise in deposits of 25.2 per cent.

During the period, the bank’s gross non-performing assets (NPAs) rose to 1.42 per cent of the total advances compared with 1.38 per cent in the preceding three months. In absolute terms, the gross NPAs stood at Rs 13,427.25 crore, up from Rs 12,508.15 crore on a sequential basis.

HDFC Bank’s provisions (other than tax) and contingencies increased to Rs 3,043.56 crore from Rs 2,211,53 crore reported in the corresponding period of the previous financial year. Of this, provisions for NPA were Rs 2,883.6 crore alone.

The lender added that specific loan loss provisions in the quarter include one-offs of around Rs 700 crore, primarily relating to certain corporate accounts. It disclosed that the percentage of gross NPAs to gross advances would be 1.2 per cent if one were to exclude the NPAs in agriculture.

The lender’s total capital adequacy ratio under Basel III guidelines was at 18.5 per cent as on December 31, 2019, against a regulatory requirement of 11.075 per cent.