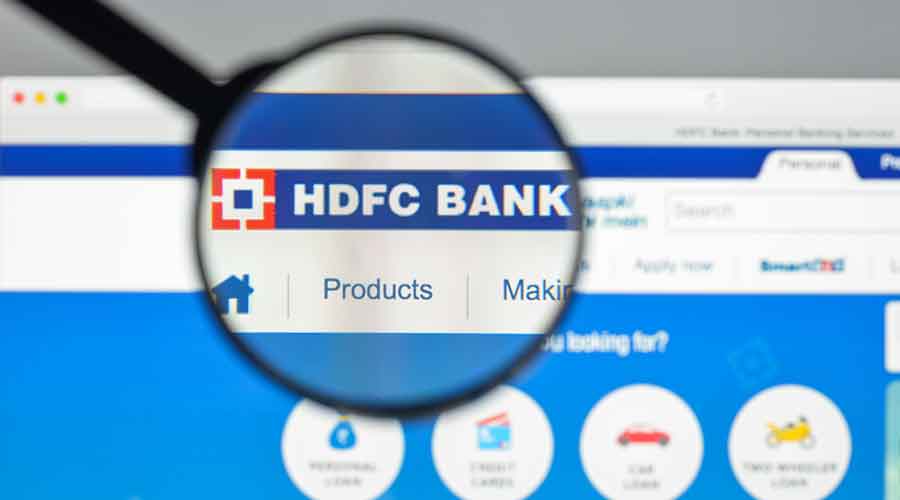 Reacting to the development, a spokesperson of HDFC Bank said in an interim response that the lender is unaware of any such class action lawsuit.
Shutterstock
Our Special Correspondent   |   Mumbai   |   Published 18.08.20, 01:30 AM

Reacting to the development, a spokesperson of HDFC Bank said in an interim response that the lender is unaware of any such class action lawsuit.

“We are getting details of it. We’ll examine it and respond to it as appropriate. Prima facie it does look frivolous as we believe we have been transparent in our disclosure,” the spokesperson added.

Citing some news reports about alleged unfair business practices and that the lender had missed analysts’ estimates on profits for the first quarter ended June 30, Rosen Law Firm said it was preparing a securities lawsuit.

The reports related to the private sector lender conducting a probe into the allegations of improper lending practices and conflicts of interests in its vehicle-financing operations involving the unit’s former head.

The law firm said it will investigate “potential securities claims on behalf of the shareholders of HDFC Bank Ltd resulting from allegations that the bank may have issued materially misleading business information to the investing public”.

Last year, Rosen Law had prepared a similar class-action suit against Infosys after a whistleblower had alleged malpractices by a few key management personnel. The suit was dismissed in May this year. “If you purchased securities of HDFC Bank please visit the firm’s website...to join the securities action,” Rosen Law Firm said.

Last month, HDFC Bank had launched a probe on its vehicle finance lending practices following allegations against the conduct of a key executive in the auto lending business. However, the bank said that this probe will not have any bearing on the loan book, or will not cause any loss to the bank.

Speaking to shareholders at its annual general meeting, Aditya Puri, HDFC Bank managing director and CEO, had said that the bank had received a whistleblower complaint and subsequently, it conducted an internal investigation into the auto loan business. Following this, the bank had taken action against some employees.

Rosen Law Firm represents investors throughout the globe, concentrating its practice in securities class actions and shareholder derivative litigation, according to its website.

The largest Indian private sector lender had posted a 22 per cent rise in its consolidated net profit at Rs 6,927 crore in the April-June quarter of current financial year 2020-21.