The country’s largest private sector bank posted a net profit of Rs 8,758.29 crore compared with Rs 7,416.48 crore in the corresponding period of the previous year 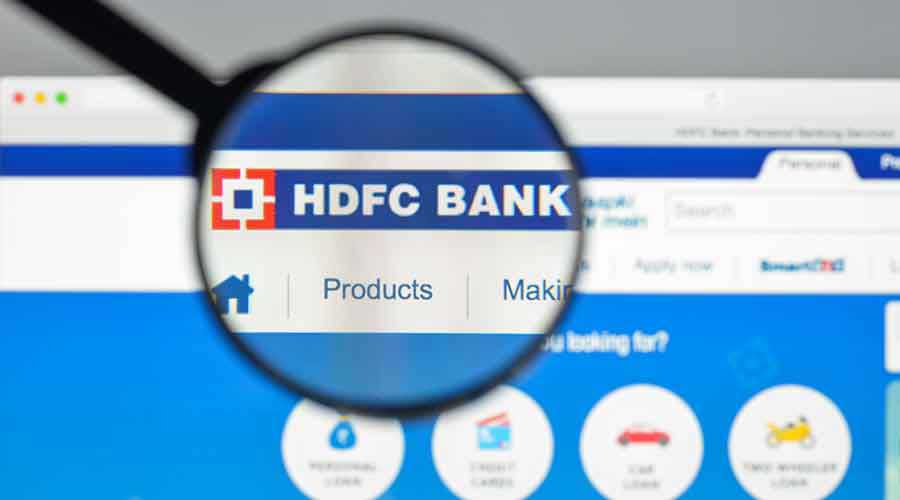 HDFC Bank on Saturday beat Street estimates when it reported an 18  per cent growth in standalone net profits for the December quarter of 2020. The country’s largest private sector bank posted a net profit of Rs 8,758.29 crore compared with Rs 7,416.48 crore in the corresponding period of the previous year.

Analysts were expecting the lender to report net profits in the range of Rs 7,700-8,500 crore. The better-than-expected performance on the bottomline front came as the bank saw only a marginal rise in provisions even as the core net interest income witnessed good growth.

It was the first quarterly results for the lender under CEO Sashidhar Jagdishan and the first among major banks to declare numbers this earnings season.

During the period, the asset quality improved with gross NPAs in absolute terms declining to Rs 8,825.56 crore from Rs 11,304.60 crore in the preceding three months. The gross NPAs were 0.81 per cent of the gross advances compared with 1.08 per cent in April-September 2020.

Through an interim order on September 3, 2020, the Supreme Court had directed that accounts which were not declared NPAs till August 31, 2020, shall not be declared as such until further orders.

During the quarter, its core net interest income (interest earned minus interest paid) rose 15.1 per cent to Rs 16,317.6 crore from Rs 14,172.9 crore in the same period of the previous year, driven by a 15.6 per cent growth in advances.

HDFC Bank disclosed that one-time restructuring under RBI’s resolution framework for Covid-19 was close to 0.5 per cent of the advances.