Indirect tax backbone had come under the scanner for a system that is designed to handle only 1.25 lakh users 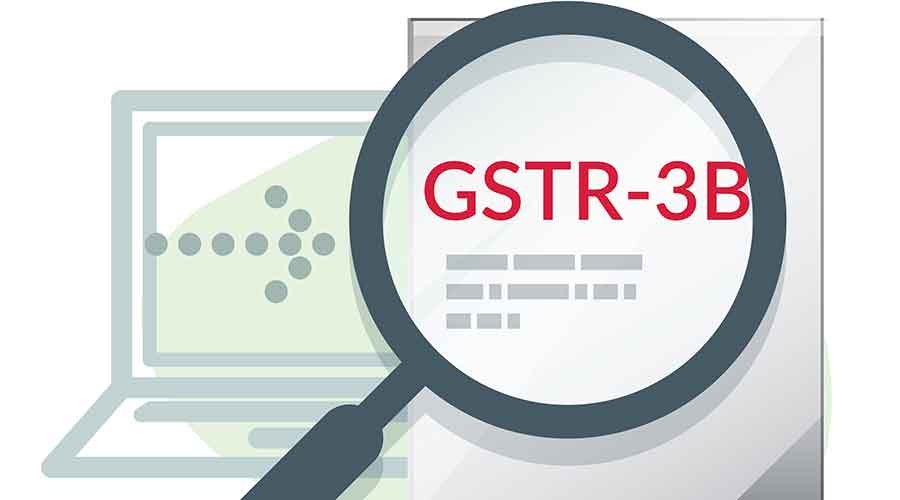 GSTN CEO Prakash Kumar said they have introduced several other changes. Prominent among them is the partly automatic population of liabilities from return form GSTR-1 to GSTR-3B for the monthly filing, which was implemented last month.
Shutterstock
Pinak Ghosh   |   Calcutta   |   Published 05.10.20, 03:20 AM

The technology infrastructure of Goods and Service Tax has been upgraded to allow more concurrent users of the portal, offer more convenience to assessees and plug in revenue leakage.

The indirect tax backbone had come under the scanner earlier this year for its inability to handle the large volume of users who struggled to file their monthly and annual returns in January.

The matter was taken up at the 39th GST Council meeting where Nandan Nilekani, non-executive chairman of the board of directors of Infosys, had pointed to the rush of the late filing of returns.

According to the minutes of the meeting, around 65 per cent of the people were filing returns by due date and a system that is designed to handle only 1.25 lakh concurrent users saw more than 1.5 lakh people hit the server for return filing. The issue of delivery of one-time password by mail further compounded the load on the server.

A solution was proposed to scale up the portal infrastructure to handle 3 lakh concurrent users. But the Covid-19 outbreak delayed the process to source equipment despite orders being placed with Chinese suppliers.

The Goods and Services Tax Network, a non-profit body, is in charge of providing the IT infrastructure and tech major Infosys is the managed service provider.

GSTN officials told The Telegraph that despite the challenges of Covid-19 and the lockdown, the project to scale up the number of concurrent users has been completed in June. The system can now handle 3 lakh concurrent users against 1.5 lakh earlier.

GSTN CEO Prakash Kumar said they have introduced several other changes. Prominent among them is the partly automatic population of liabilities from return form GSTR-1 to GSTR-3B for the monthly filing, which was implemented last month.

Earlier GSTR-1 was not connected with GSTR-3B and there was no way to check if the tax paid by the taxpayer was equal to the tax liability declared by him in GSTR-1.

The minutes of the GST Council meeting also pointed out that there were cases where registration was taken on fake documents with the intent to defraud the exchequer.  Around 1 crore taxpayers file GSTR-3B returns every month.

GSTN officials said that subsequent to the introduction of GSTR-2B, taxpayers would now be able to reconcile input tax credit with their own records.

“This enables taxpayer to find invoices not uploaded by supplier or invoices where some discrepancies exist vis-à-vis those in the purchase register,” said Prakash.

Further, nil filing of GSTR-1 and GSTR-3B over SMS has been implemented to reduce the compliance burden of around 22 lakh taxpayers. All these changes have been introduced between June and September.

Infosys did not immediately respond as the company is in a silent period ahead of its board meeting later this month to approve financial results.