Advertisement
Home / Business / Grievance Appellate Committee contours in 10-12 days; panel to be in place by Nov 30: IT Minister

Grievance Appellate Committee contours in 10-12 days; panel to be in place by Nov 30: IT Minister 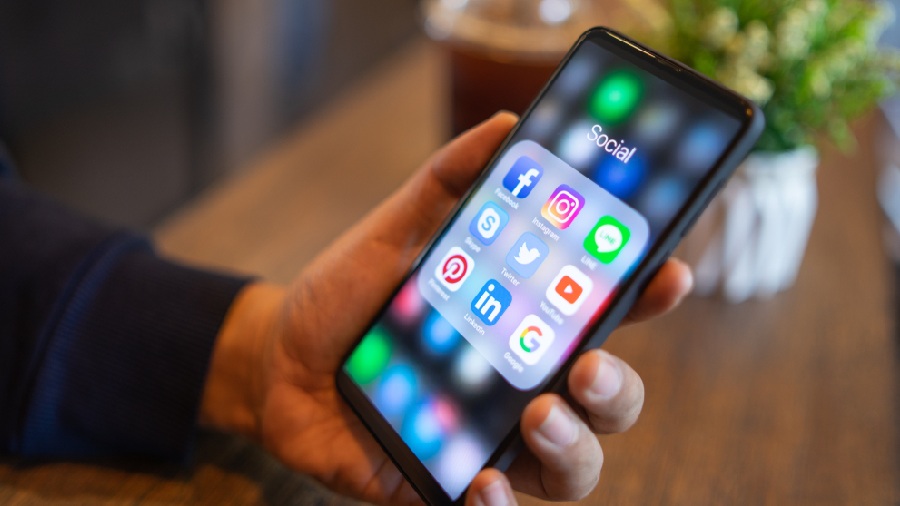 The government will come out with proposed modalities and terms of references for setting up grievance appellate committees to address social media users' complaints in the next 10-12 days, and expects the panel to be in place by November 30, Union Minister Rajeev Chandrasekhar said on Tuesday.

The minister also made it clear that compliance of IT rules and laws is not "pick and choose" or "cherry picking" option for social media platforms. He said once the government comes out with the proposed framework for GAC (grievance appellate committees), it will be followed by meetings and discussions with stakeholders.

The hardening of stance against the big tech companies comes at a time when discontent has been brewing over alleged arbitrary acts of platforms on flagged content, or intermediaries not responding fast enough to grievances, and even de-platforming users without following proper procedures.

The tighter IT rules, notified last week, now pave the way for the setting up of government-appointed GACs which will settle issues that users may have against the way social media platforms initially addressed their complaints regarding content and other matters.

"We will roll out the architecture, design and terms of reference of the GAC in the next 10-12 days and I will also assure you that nothing will be finalised or notified without consultation with both the consumers and the industry," the minister of state for IT, Chandrasekhar, told PTI.

The draft will be followed by meetings and discussions to ensure "everyone is clear and satisfied with the goals, objectives of the GAC and how it will function both in terms of consumers as a stakeholder, as well as industry and platforms as stakeholders."

"I see no reason why before November 30, we should not have a GAC in place," the minister said.

The new amendments to IT rules impose a legal obligation on social media companies to take all out efforts to prevent barred content and misinformation, the government said on Saturday, making it clear that platforms such as Twitter and Facebook operating in India will have to abide by local laws and constitutional rights of Indian users.

The new rules provide for setting up appellate committees which can overrule decisions of the big tech firms on takedown or blocking requests, where user grievance have remained unresolved despite being flagged.

The panels will also function as a "traffic signpost" on the internet; where appellate disputes relate to the IT ministry, it will resolve those complaints. Parties are free to appeal against such decisions in the courts. When complaints relate to areas outside the purview of the IT ministry, GAC will direct the appeal to the concerned tribunals or administrative ministry.

The compliance of rules and laws is not "pick and choose" or "cherry picking" option for platforms, Chandrasekhar said cautioning that if and when rules are not followed, the 'safe harbour protections' that platforms enjoy fall away.

"If platforms increasingly comply with obligations of content moderation as has been laid out, which addresses user harm, national security and misinformation...then there is no need for safe harbour to go. But it is a natural consequence of the rules that if the platforms do not comply with the obligations cast on them of making the internet safe and trusted space, then there is no consequence or obligation on part of the government to provide them safe harbour," he said.

In other words, the safe harbour protection is "earned", subject to platform doing its bit to keep internet safe and trusted by making sure that the content that is flagged as causing user harm is no longer hosted on it.

Amid concerns over the rising clout of big tech firms globally, the CEO of electric car maker Tesla Inc, Elon Musk, on Friday completed his USD 44-billion takeover of Twitter, placing the world's richest man at the helm of one of the most influential social media apps in the world. Incidentally, the microblogging platform has had multiple run-ins with the government in the past.

To a question on how the Centre is looking at the top level changes at Twitter, Chandrasekhar said: "Government looks at internet through the prism of keeping it safe and accountable for 120 crore digital nagriks (digital citizens). Safe and trusted internet is an integral part of trillion dollar digital economy goal."

The minister went on to add: "We are not looking at this through the prism of any owner's ideology...All those issues are irrelevant to how we approach rule-making and law-making, and duty we have of ensuring open, safe and accountable internet."

The government sees social media platforms as a "partner" and "it is not an adversarial relationship", the minister said pointing out that the IT ministry has held a wide consultation with the platforms, and been open about its expectations of platforms all through.

"In our opinion the objectives of an open, safe and trusted internet is a 'win-win' for government, citizens and for platforms who use internet and deliver services and products," he said.