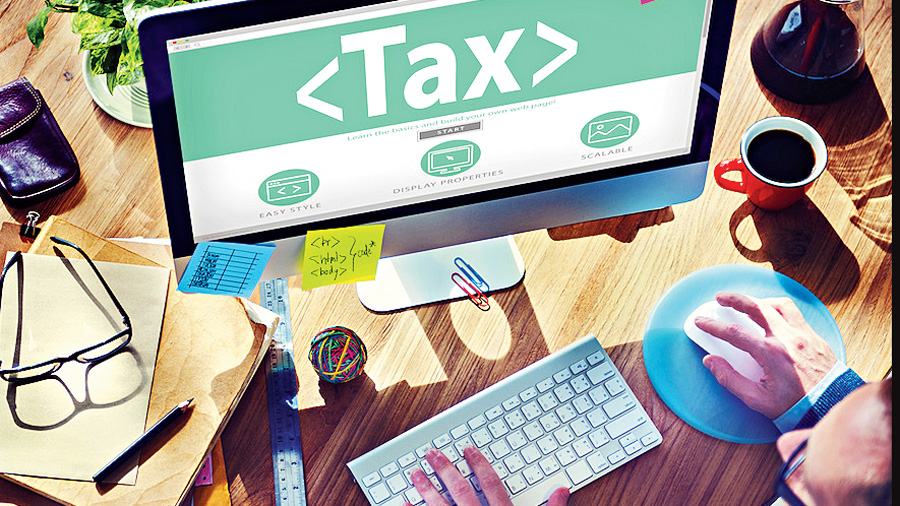 The government has set a deadline of September 15 for Infosys to resolve the glitches faced by taxpayers in the new income tax filing portal.

Tax experts said the government should extend the statutory return filing timelines and should not charge penal interest for the delay in filing because of the technical glitches in the portal. Some of the statutory tax filing return  deadlines are expiring by the end of this month.

During her meeting with Infosys CEO Salil Parekh on Monday, finance minister Nirmala Sitharaman expressed the government’s “deep disappointment and concern’’ over the continuing glitches in the new income tax filing portal, even two months after it went live.

Sitharaman had summoned Parekh at her office here to know the reasons for not resolving the snags in the portal.

A statement issued by the income tax department said that during the meeting the finance minister emphasised the need to put in more resources and efforts on the part of Infosys so that the much delayed delivery of agreed services is ensured.

Parekh explained that he and his team are doing everything to ensure the smooth functioning of the portal. Further, he said, over 750 team members are working on this project and Pravin Rao, COO of Infosys, was personally overseeing this project.

Tax expert Narayan Jain said, “It is unfortunate that the income tax portal launched on June 7, 2021, is still not properly working. If Infosys was unable to provide all the features/functionalities before its scheduled launch on June 7, then its launch itself was wrong/erratic. The vendors have belied the trust of the government, taxpayers as well as tax professionals.”

“The government should extend timelines for furnishing income tax returns and for all other compliances by allowing adequate time,” he added.