Govt seeks applications for judicial and technical members at NCLT

The last date for submission of the applications online is November 12, according to public notices issued by the corporate affairs ministry 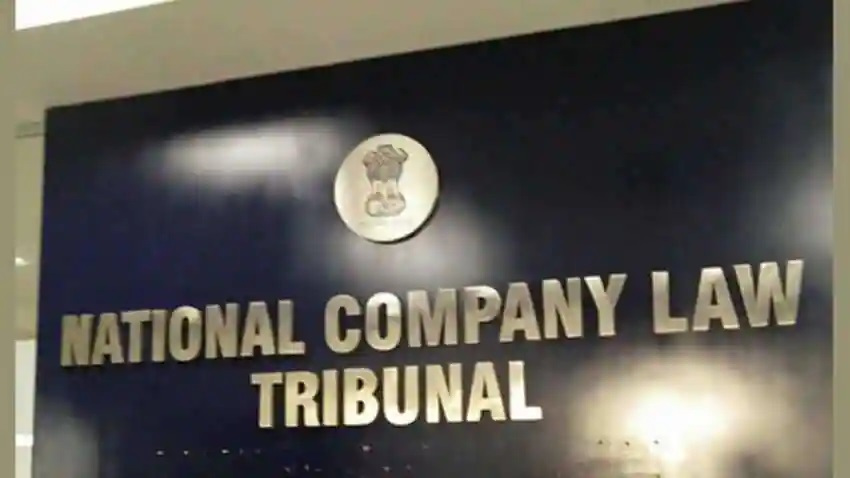 The government has sought applications for a total of 20 positions of judicial and technical members at the National Company Law Tribunal (NCLT) as well as the appellate tribunal NCLAT.

The last date for submission of the applications online is November 12, according to public notices issued by the corporate affairs ministry.

In recent weeks, the government has been filling up vacancies at various tribunals, including NCLT and ITAT (Income Tax Appellate Tribunal).

Last month, at least 31 people were appointed as judicial, technical, and accountant members at NCLT and ITAT.

On September 6, the Supreme Court said the Centre was testing its “patience” and “emasculating” tribunals by not appointing officials to the quasi-judicial bodies which are facing a severe crunch of presiding officers as well as judicial and technical members.

The apex court had also emphasised that it did not want any confrontation with the government.

Among other requirements for the positions at NCLT and NCLAT, the applicants should be at least 50 years old.

A person should have been a judge of a high court or a district judge for at least 5 years or has a minimum 10 years experience to be considered for the post of the judicial member at the NCLAT.

In the case of a technical member, those who have been practicing as a chartered accountant, cost accountant for at least 15 years will be eligible for the post at the tribunal.

People with a minimum of 15 years as a member of the Indian Corporate Law Service or Indian Legal Service and holding the rank of secretary or additional secretary to the central government can also apply.

Besides, individuals who have served for at least five years as presiding officers of a labour court, tribunal, or national tribunal constituted under the Industrial Disputes Act, 1947 will be eligible, according to public notice.

Those with “proven ability, integrity and standing having special knowledge and professional experience, of not less than 15 years, in industrial finance, industrial management, industrial reconstruction, investment, accountancy...” will also be able to apply for the post of the technical member at the NCLAT.

The principal bench of NCLAT is in the national capital and another bench is in Chennai.