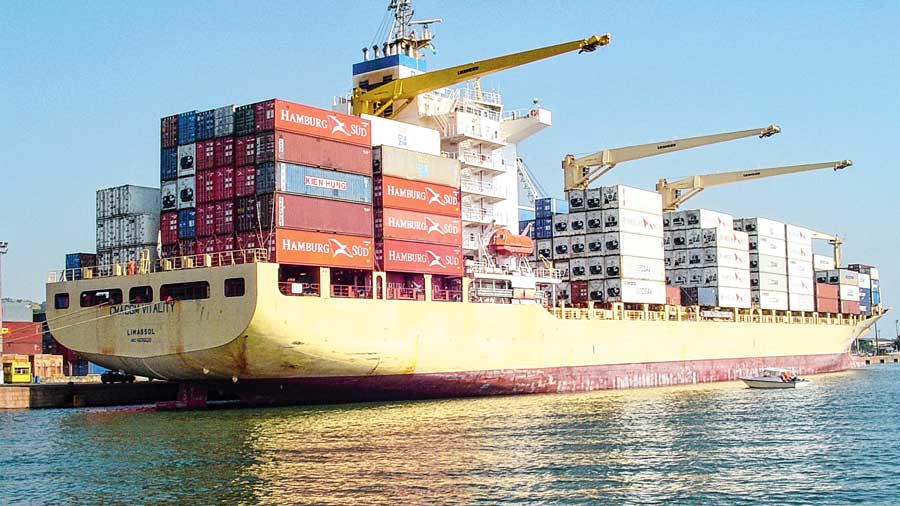 The existing foreign trade policy (FTP) will be extended by six months to the end of March next year, commerce minister Piyush Goyal said on Monday.

A new foreign trade policy will be put into effect from the next financial year, he said.

The government had earlier extended FTP 2015-20 until September 30 this year because of the Covid-19 crisis. The foreign trade policy provides guidelines to enhance exports to push economic growth and create jobs.

“Since we have still not overcome the entire Covid issues, a lot of consultation which was expected to go in, is still continuing,” the minister said at a trade event organised by the ministry and the Federation of Indian Export Organisations (FIEO) here.Giving out the rationale for the extension of FTP, officials said schemes such as the RoDTEP (Remission of Duties and Taxes on Exported Products) and PLI (Performance Linked Incentive) have been implemented. The government wants some time to analyse their impact on exports and determine how these could be supplemented.

Exports during April-September 21, 2021, stood at over $185 billion, Goyal added. Going by the trend, the country will achieve the $400 billion target for this fiscal, the minister said.