The tech giant is committed to complying with regulations in all jurisdictions it operates in, and termed online harm as a 'global phenomenon' 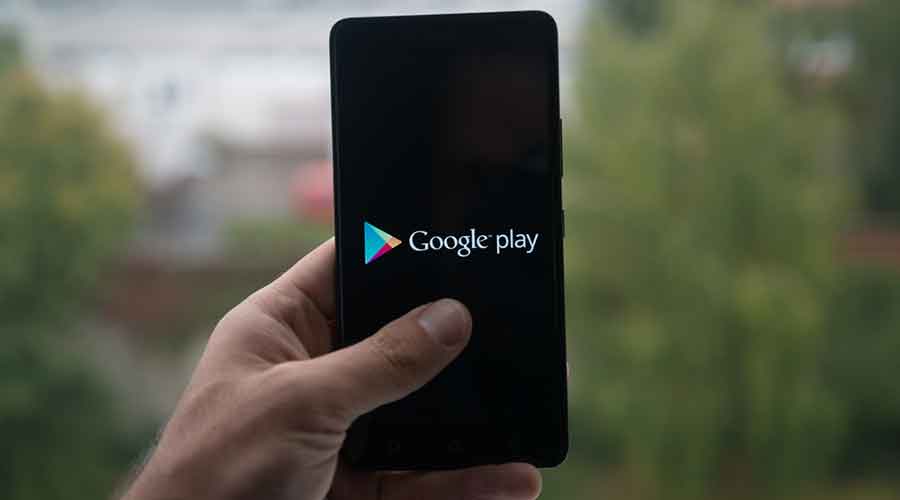 The tech giant also looks to tighten policies in the coming weeks for greater checks in this space, the official said.

Saikat Mitra, Senior Director and Head of Trust and Safety, Google APAC (Asia Pacific region) said the company is committed to complying with regulations in all jurisdictions it operates in, and termed online harm as a "global phenomenon".

Asked about concerns in some quarters, that the digital platforms are not doing enough to curb online harm and are in fact pushing back on new regulations coming in, Mitra asserted that Google's priority and its core values have always been around user safety.

The company believes in having open, multi-party industry dialogues with governments on regulation, he said adding "in our world everything starts with user safety and security".

"We have removed 2000-plus loan apps from India Play Store from January till now," Mitra said, adding the crackdown was based on leads and inputs received, violation of policy, lack of disclosures, and misinformation.

The loan app problem has "peaked", and may subside given the focus and attention the issue is garnering, he suggested.

"We are in the process of some more policy changes that are going to come out in a matter of few weeks...which will make it more explicit on requirements...," he said, adding that the proposed move will lead to tighter checks.

The nature of the 'loan app' problem varies between markets, Mitra explained.

The US market, for instance, has a problem of predatory loans, while in India it is a combination of misrepresentation, non-compliance with policies and regulations, and improper offline or "real world" behaviour of such apps on recovery and other actions.

"It entails questions like....is the loan app prominently disclosing what people are signing up for, the rates for instance...are you tied-up with approved NBFC or bank...Is that bank on blacklist of RBI... it also gets into offline things for which we don't have visibility but we get inputs from law enforcement agencies," he elaborated.

On the issue of new regulations and government policies, Mitra said "as and when regulation comes, we work very closely with the government and industry".

"We think, we all are trying to achieve the same goals...which is respecting privacy and security. We feel our policies should actually help us achieve that. As and when regulation comes, we have a dialogue and we ensure that we present our perspective," he said.