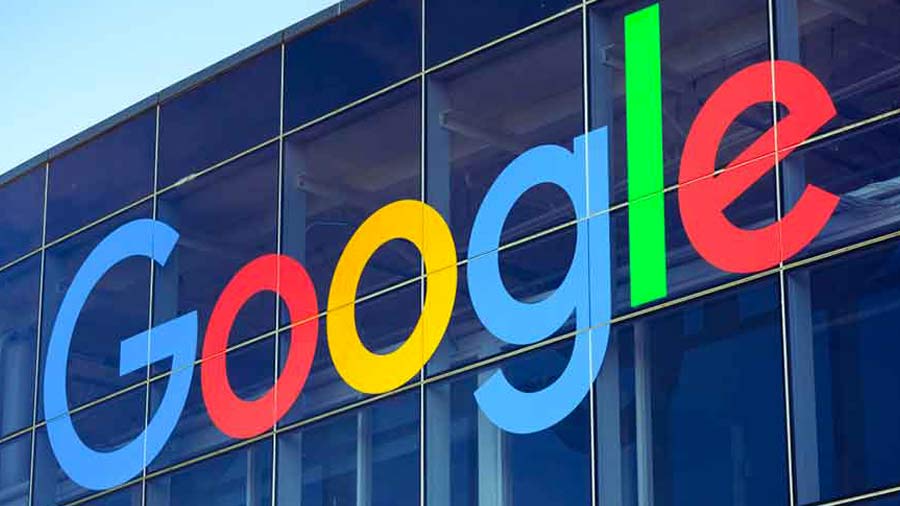 Google is "pausing" enforcement of the requirement for developers to use Play's billing system for the purchase of digital goods and services for transactions by users in India while it reviews legal options, in the aftermath of the recent ruling by the CCI.

Last month, the Competition Commission of India (CCI) had slapped a penalty of Rs 936.44 crore on the internet major for abusing its dominant position with respect to its Play Store policies.

The regulator had also directed the company to cease and desist from unfair business practices as well as carry out various measures to address the anti-competitive issues within a defined timeline, according to an order.

"Following the CCI's recent ruling, we are pausing enforcement of the requirement for developers to use Google Play's billing system for the purchase of digital goods and services for transactions by users in India while we review our legal options and ensure we can continue to invest in Android and Play," Google said in an update on help centre page.

Developers in India were given an extension until October 31, 2022 to comply due to unique circumstances with the payments landscape in the country.

"The requirement to use Google Play's billing system applies for in-app digital content purchases for users outside of India," Google added.

The recent Play Store policy ruling marked the second major CCI order against Google in a span of less than a week.

On October 20, the watchdog also imposed a penalty of Rs 1,337.76 crore on the company for abusing its dominant position in multiple markets in relation to Android mobile devices and ordered the internet major to cease and desist from various unfair business practices.