Gupta Family Group Alliance has been seeking fresh funding to rescue its cash-starved web of businesses in steel, aluminium and energy 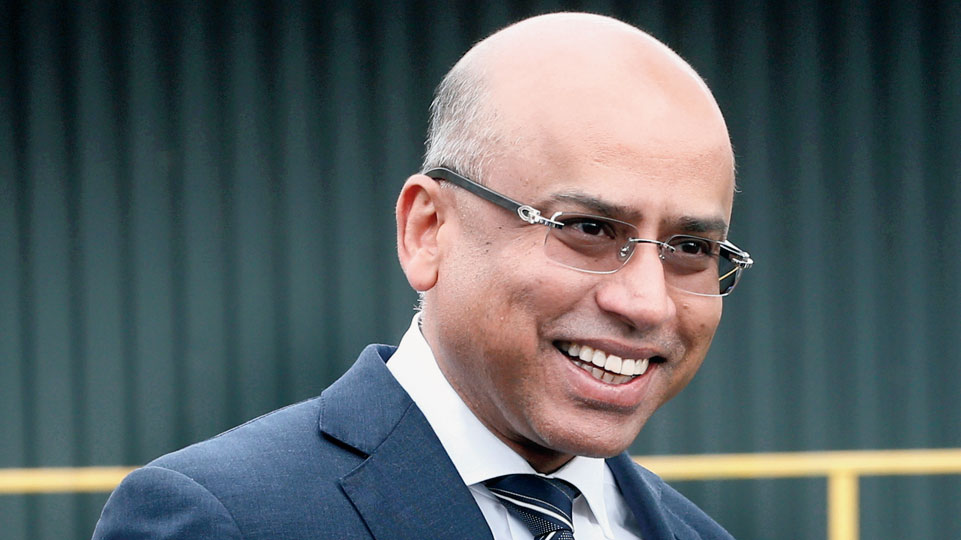 The GFG Alliance, owned by commodities tycoon Sanjeev Gupta, has settled disputes with Tata Steel and Rio Tinto, the company said on Thursday as it makes progress in refinancing after its main lender collapsed.

Gupta Family Group (GFG) Alliance has been seeking fresh funding to rescue its cash-starved web of businesses in steel, aluminium and energy after supply chain finance company Greensill filed for insolvency in March.

The Tatas confirmed that an agreement had been reached, but added in an emailed statement that the terms were confidential.

GFG said it had also settled a dispute with global mining group Rio Tinto over the acquisition of the Dunkirk aluminium smelter in 2018. Rio declined to comment.

GFG also said that a previously announced deal with commodities group Glencore to refinance the debt on its aluminium unit would be finalised once it had resolved repayment issues with an unnamed creditor. GFG had previously said it was planning to use the Glencore facilities to repay debt owed to buyout firm American Industrial Partners.