The group in August 2020 had entered into a Rs 24,413-crore deal to sell its retail and wholesale business to Reliance Retail Ventures Limited 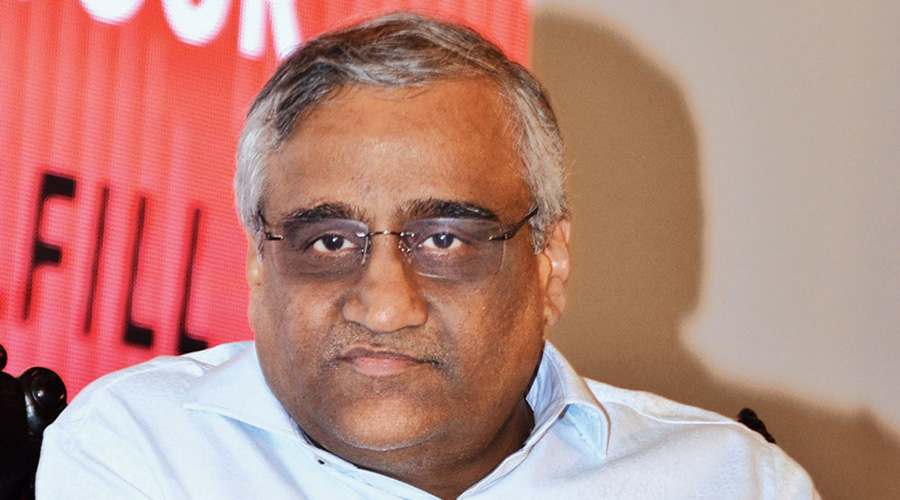 The lenders of Future Retail Ltd (FRL) have given the company up to two years more to repay its debt.

Close to 28 lenders of the Kishore Biyani-company have approved the restructuring plan, Future Retail told the exchanges in a late evening filing on Saturday.

The Future group in August 2020 had entered into a Rs 24,413-crore deal to sell its retail and wholesale business to Reliance Retail Ventures Limited. The deal has been contested by Amazon. Earlier this month, Reliance extended the long stop date for the closure of the deal by six months to September 30.

The Future Retail debt recast plan needs to be approved by a committee chaired by former ICICI Bank chairman K.V. Kamath, set up by by the Reserve Bank of India (RBI). According to CARE Ratings, Future Retail is sitting on Rs 6,278 crore of debt.

There will be an interest moratorium between March 1, 2020 to September 30, 2021. Interest during the period will be converted into Funded Interest Term Loan (FITL) which will have to be paid by December. FITL is a fresh loan provided to a stressed borrower for the repayment of existing debt.

All penal interest and charges, processing fees unpaid since March, 2020 to the implementation date will be waived off fully. FRL said the cash credit — a type of short term loan — will be continued at reduced level based on bank assessment.

The board of the company has also approved the restructuring plan at its meeting held on Saturday, FRL added.

“The debt burden has become disproportionate relative to the cash flow generated by the company owing to the multiple lockdowns since the pandemic surfaced, posing significant financial stability risks to the business. Hence, the restructuring of the debt is crucial and essential,” the company said.

The holders of non-convertible debentures have also approved the plan. The redemption of the three different series will be re-scheduled between 2023 and 2025 and the rate of interest will continue at the same rate as was agreed at the time of the allotment. FRL said the 5.6 per cent US Senior Secured notes 2025 and the non-convertible debentures to certain trusts are not part of the resolution plan.

Amazon had contested the Reliance-Future deal as it had invested in Future Coupons in August 2019 with the option of buying into flagship Future Retail after a period of three to 10 years.

Amazon has challenged the scheme of arrangement between Future and Reliance at several forum including arbitration at SIAC (Singapore International Arbitration Centre) and before the Supreme Court.

The deal  has already received clearance from the CCI, Sebi and the bourses, and the scheme of arrangement is now awaiting the nod from the NCLT and shareholders.

On October 25, 2020, an interim order was passed at SIAC in favour of Amazon.