Bank rates at present hover around 7% 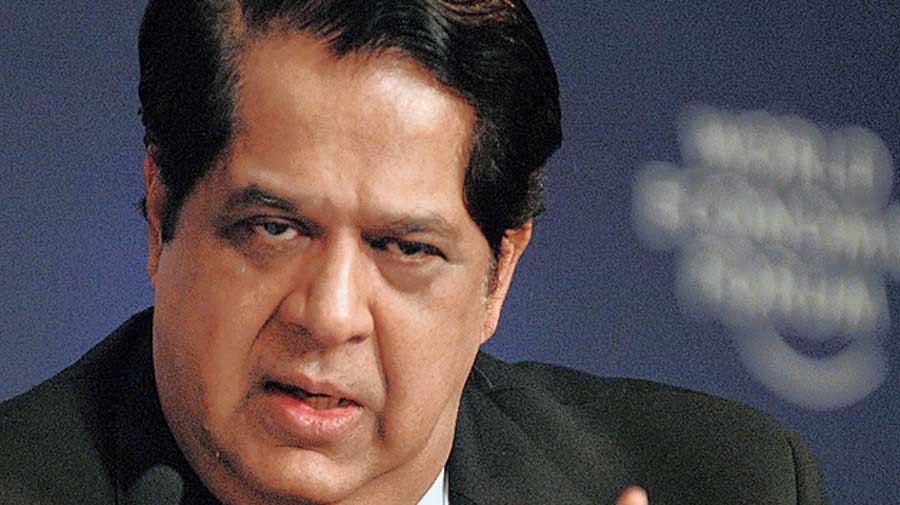 Former ICICI Bank chairman K.V. Kamath has proposed interest rates should be as low as 6 per cent enabling banks to banks grow by lending. Bank interest rates at present hover around 7 per cent levels.

Kamath, who just completed his term at the New Development Bank (BRICs Bank) in Beijing, said in an interview to a TV channel that it was in the interest of banks to lower the lending rates.

“So you need to get interest rates down so that you buy time for the banks to heal on their own. So the bank lends at 6 per cent, they have 12 years for the NPA to double and clearly you will have at least one if not two economic cycles in the period which will raise all boats and the banks will be able to come back to health,” he said.

Kamath said interest rates have come down but needed to be reduced further.

A senior banker in his reaction to Kamath said he did not think the lowering of rates will help banks.

interest rates have been on their way down over the past few months and the trend has only accelerated.

He said banks were beginning to have control over their bad assets but the outlook turned grim because of the Covid-19 pandemic.

He pointed out that while bad loans in the system has been due to aggressive lending earlier and the economy passing through a slowdown, the banks were beginning to have control over NPAs, but the outlook has turned grim due to the Covid-19 pandemic. He however, did not agree with the view that lowering of interest rates to six per cent would help the sector.