However, India is not the only country benefiting from the global factors 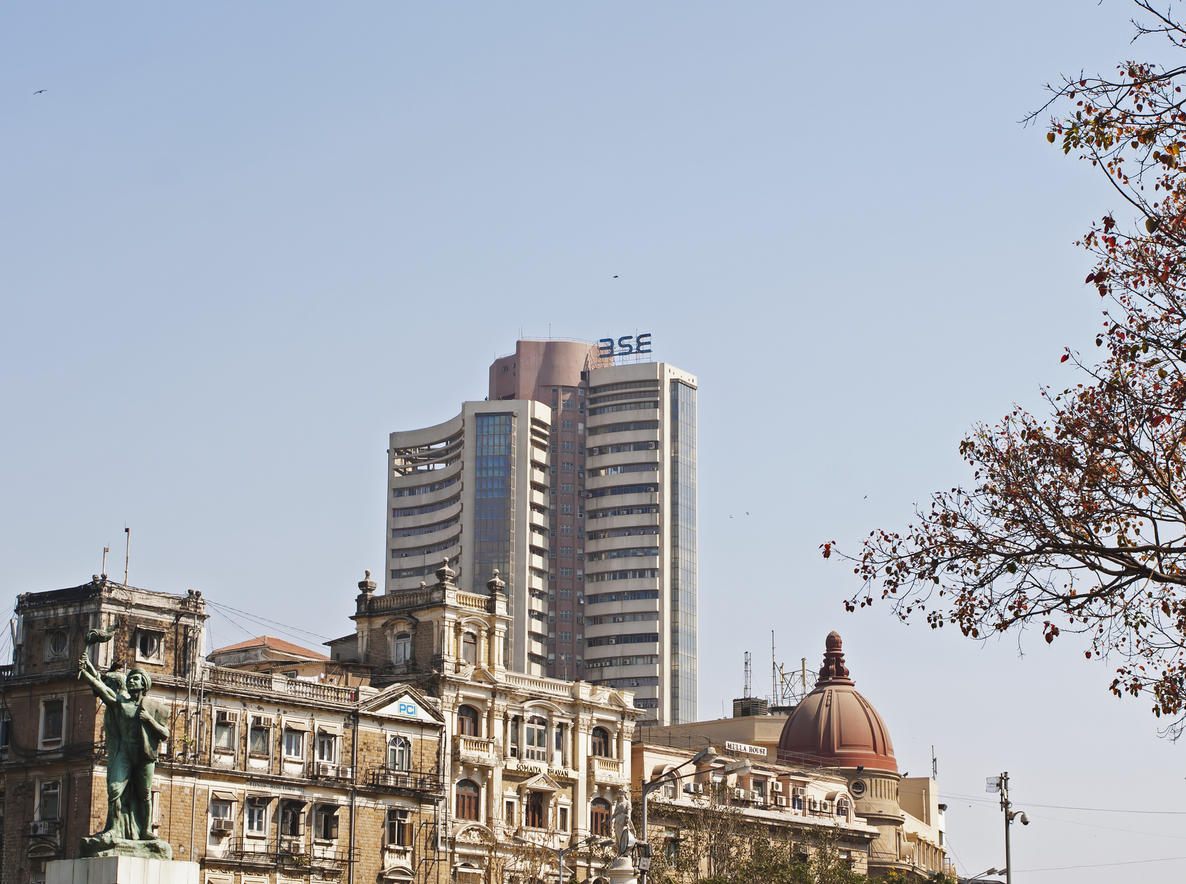 Foreign investors have pumped in a net sum of Rs 11,096 crore into the Indian capital markets in April so far, driven by global and domestic factors.

Foreign portfolio investors were net buyers for the previous two months as well, infusing a net sum of Rs 11,182 crore in February and Rs 45,981 crore in March.

Prior to that, FPIs had pulled out a net Rs 5,360 crore from the capital markets (both equity and debt) in January.

'We are seeing this positive rally since February largely due to the rising confidence in having a stable government post elections. The fear of economic slowdown in the developed world has increased prospects of foreign money in the Indian market,' said Harsh Jain, COO at Groww.

A dovish stance by central banks globally has also contributed to this trend, analysts said.

'The foreign inflows since February are due to the shift in stance on monetary policy outlook by various central banks globally. This along with expectation of a positive outcome from the US-China trade agreement bolstered the risk-on sentiments among foreign investors,' said Himanshu Srivastava, senior research analyst, manager research at Morningstar.

However, India is not the only country benefiting from the global factors as the trend is similar in other emerging markets as well. India is in the midst of general elections and any surprise on the political or economic growth front could potentially reverse the ongoing trend, he added.