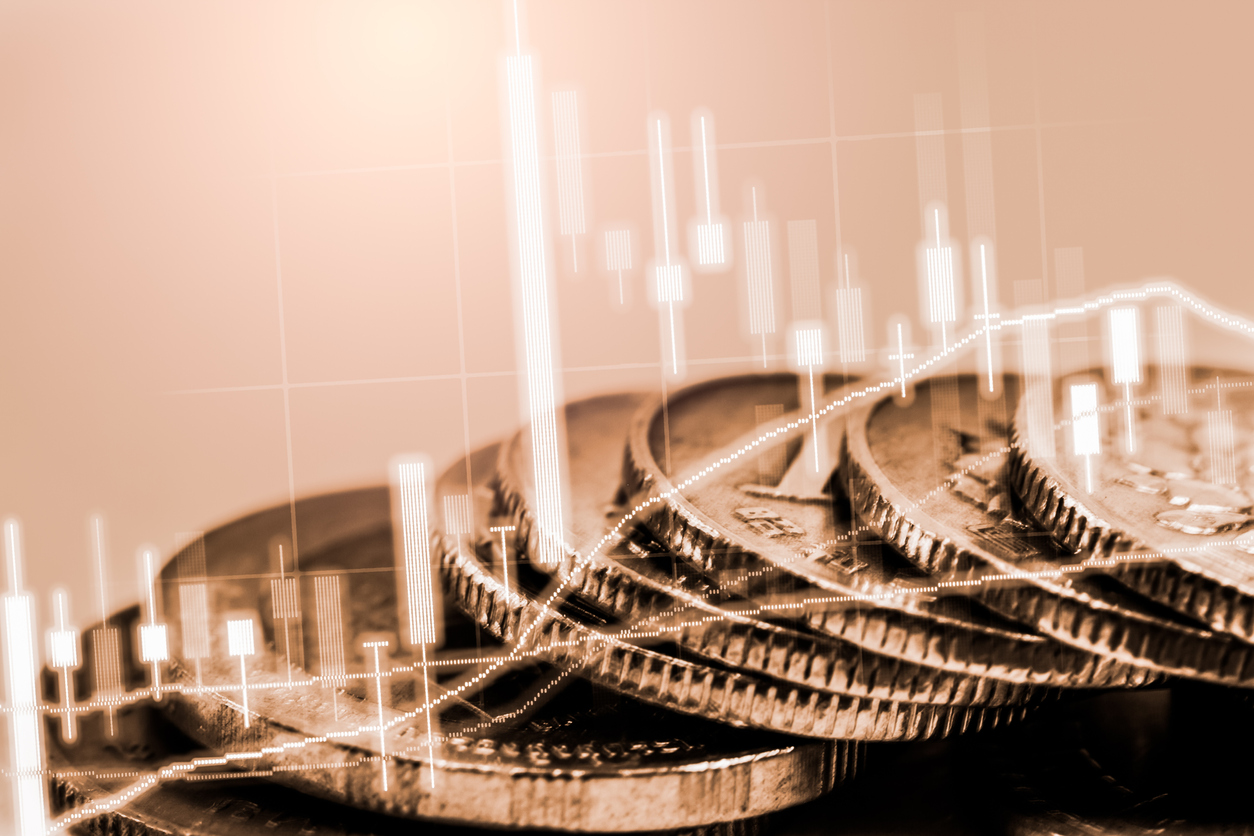 Continuing their selling spree, foreign investors withdrew a net sum of Rs 1,263 crore from the Indian capital markets in the first week of September amid global headwinds even as the government rolled back enhanced surcharge on FPIs.

As per latest depositories data, foreign portfolio investors (FPI) pulled out a net amount of Rs 4,263.79 crore from equities but infused a net Rs 3,000.86 crore into the debt segment during September 3 – 6, translating into a net outflow of Rs 1,262.93 crore. Markets were closed on September 2 for 'Ganesh Chaturthi'.

FPIs have remained net sellers for the previous two months, pulling out Rs 5,920.02 crore in August and Rs 2,985.88 crore in July from the domestic capital markets (both equity and debt).

'The US-China trade war continues to influence the global investor sentiments. Last Friday's announcement of GDP might also have caused some investors to withdraw from the equity markets,' said Harsh Jain, COO at Groww.

Overseas investors pulled out more than Rs 30,000 crore from the equities during July-August after finance minister Nirmala Sitharaman in her maiden Budget enhanced tax surcharge on FPIs.

'The FPIs have been aggressively selling for the last two months as the enhanced surcharge announced during the Union Budget and economic slowdown weighed on the sentiments.

'Further, falling global yields has also led to outflow. Despite rollback of FPI surcharge by the government, the selling pressure continued, making it evident that the outflow was due to lack of valuation comfort in the Indian markets and citing signs of the economic slowdown,' said Ajit Mishra, VP Research at Religare Broking Ltd.

Going ahead, the FPI fund flow would remain sluggish until there are meaningful signs of revival in the economy, he added.

Modi 2.0: A hundred days is a long time in politics

The state of the economy is deeply worrying: Manmohan Singh