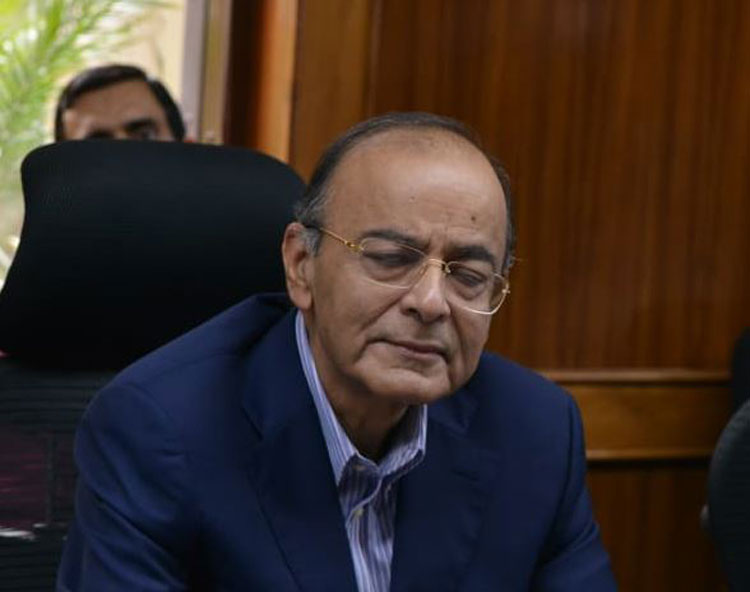 “India needs fewer and mega banks which are strong because in every sense, from borrowing rates to optimum utilisation, the economies of scale, as far as the banking sector is concerned, are of great help,” Jaitley said.

“The experience in the past really has been of the SBI merger...Now it is the second one which is taking place,” Jaitley said after the customary post-budget address to the RBI board on Monday.

Earlier last month, the cabinet committee on economic affairs had approved the merger of state-run Vijaya Bank, Bank of Baroda and Dena Bank to create the country’s third-largest bank.

This marks the first three-way merger in the banking sector and the second big merger in the space. Two years back, the government had merged five associates and Bharatiya Mahila Bank with the SBI. After the latest merger, the number of PSU banks will come down to 18.

Officials said going ahead the government would consider merging more PSU banks in the 2019-20 financial year itself.

Officials said on the agenda was a merger of the weaker lenders with the stronger ones. At present, Punjab National Bank, Canara Bank, Indian Bank, Punjab & Sind Bank, Syndicate Bank and Union Bank are the PSU lenders doing better than the rest of the pack. Laggards include Oriental Bank of Commerce, Uco Bank, Allahabad Bank, United Bank of India, Corporation Bank and Bank of Maharashtra.

“The objective is to create strong banks and the experience of bank mergers has so far been that they do help to strengthen banks and cut down flab and create positive synergies,” said officials.

The finance ministry feels consolidation will prevent multiplicity of resources being spent in the same area and strengthen banks to deal with shocks.

The government hopes the wave of mergers it wants to usher in will help state-run banks to reduce their bad loan portfolios and achieve operational efficiency. However, some experts differ in their views. Former Punjab National Bank chairman K. C. Chakravorty had cautioned that “merging inefficient banks would not necessarily create efficiency”.