'He remained an enthusiast engineer and car lover until the end' 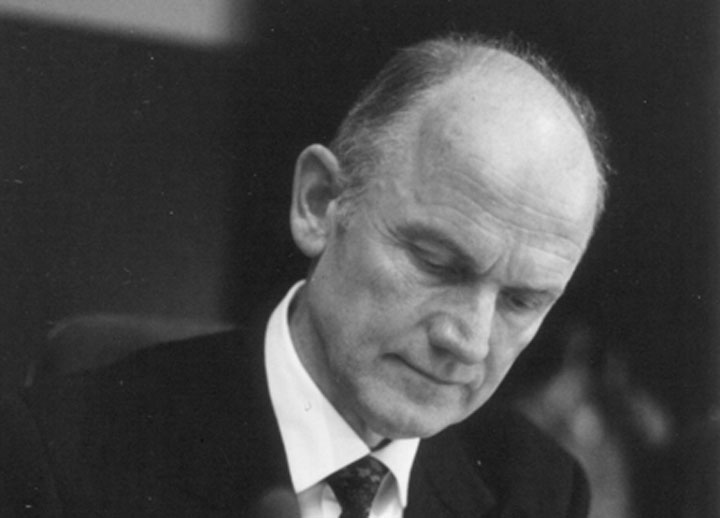 Ferdinand Karl Piech, Volkswagen AG’s former chairman and chief executive, who transformed the German company from a struggling midsized car maker into a global automotive powerhouse, has died, his wife said in a statement.

Piech, 82, who had 13 children by four different women, died suddenly on Sunday, his wife Ursula said.

A brilliant engineer, Piech turned around VW after betting on a modular construction technique which allowed Audi, Skoda and VW brands to share up to 65 per cent common parts, helping Volkswagen Group, the world’s largest car maker by sales, to attain greater economies of scale.

“The life of Ferdinand Piech was shaped by his passion for automobiles and for the employees that create them. He remained an enthusiast engineer and car lover until the end,” Ursula Piech said in the statement.

Under Piech’s leadership, VW emphasised engineering brilliance ahead of profits, and went on an expansion spree, acquiring high-margin luxury marques Bentley, Bugatti and Lamborghini in a single year.

“First and foremost I always saw myself as a product person, and relied on gut instinct for market demand. Business and politics never distracted me from the core of our mission: to develop and make attractive cars,” Piech wrote in his autobiography.

For his entire career Piech took huge risks as a way to eclipse his grandfather, Ferdinand Porsche, the father of the iconic Volkswagen Beetle as well as the founder of the sportscar manufacturer which still bears his name.

Family members accused Piech of misconduct due to his risk appetite and willingness to bet the company’s budget on a single vehicle, but the Porsche 917 went on to become one of the most successful racecars in history, cementing his status as a visionary engineer.

During his nine-year tenure as CEO, Piech turned a loss equivalent of 1 billion euros ($1.1 billion) into a 2.6 billion euro profit while spearheading VW’s’ expansion into a 12-brand empire that includes the Seat, Skoda, Bentley, Audi, Porsche and Ducati brands in addition to the MAN and Scania truck businesses.