Farmers get a bad deal

Agriculture and allied sectors, irrigation and rural development and panchayati raj too did not receive any quantum jump in budgetary allocations 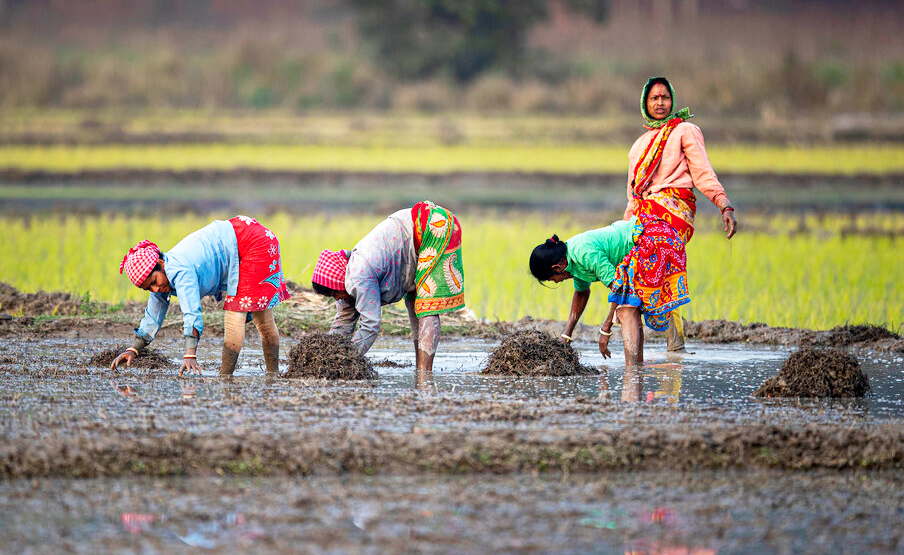 Since the finance minister in the very beginning of her budget speech talked of liberalising farmers markets, more concerns have cropped up over the reduction in food subsidy.
(AP)
Devinder Sharma   |   Published 01.02.20, 09:32 PM

It’s a lost opportunity. At a time when a slump in rural spending had led to a decline in rural demand pulling down country’s GDP to less than 5 per cent, providing more money into the hands of rural population - where 70 per cent households are engaged in agriculture - was being considered to be the surest way to prop up the economy.

Knowing that the slowdown was not because of global factors but was driven entirely by domestic reasons — lack of demand and slackening investments — most economists had suggested pumping in more money by way of direct income support to farmers and farm workers. At a time bottom 60 per cent of the population holds only 4.8 per cent of the nation’s wealth, enhancing the budgetary allocation under PM-Kisan Samman Nidhi Scheme was considered to be an ideal route to at least double the annual allocation for farmers — from the existing Rs 6,000 to Rs 12,000 per year. In addition, the budgetary allocations under MNREGA were anticipated to go up to Rs 70,000-crores an increase of roughly Rs 10,000 crore over the last year’s revised estimates.

Not only that the finance minister failed to utilise PM-Kisan and MNREGA for creating more rural demand, which would have led to increased consumption thereby leading to a higher economic growth, agriculture and allied sectors, irrigation and rural development and panchayati raj too did not receive any quantum jump in budgetary allocations. The total budgetary provisions this year are at Rs 2.83-lakh crore, which is hardly an increase over last year’s revised estimates of Rs 2.68-lakh crores. The outlay for farm credit has however been increased from Rs 13.5-lakh crore last year, to Rs 15-lakh crore this year. Studies have meanwhile shown that only 41 per cent small and marginal farmers avail credit from scheduled commercial banks.

In fact, the budgetary allocation for food subsidy has come down majorly from Rs 1.84-lakh crore to Rs 1.15-lakh crore this year. This has raised doubts whether the government is intending to withdraw from procurement operations.

Since the finance minister in the very beginning of her budget speech talked of liberalising farmers markets, more concerns have cropped up over the reduction in food subsidy.

To lay out a roadmap for the direction of future agriculture is perfectly alright but there is a need to first ascertain how effective the pathway would be. Most of the reforms being brought in agriculture are borrowed from America and European Union. But what is not being explained is if these policies were effective, why is it that agrarian distress in the US or the European Union is at its peak?