The government will also consider the proposal to waive off the premia paid by farmers for crop insurance, with the central and state governments jointly paying the sum 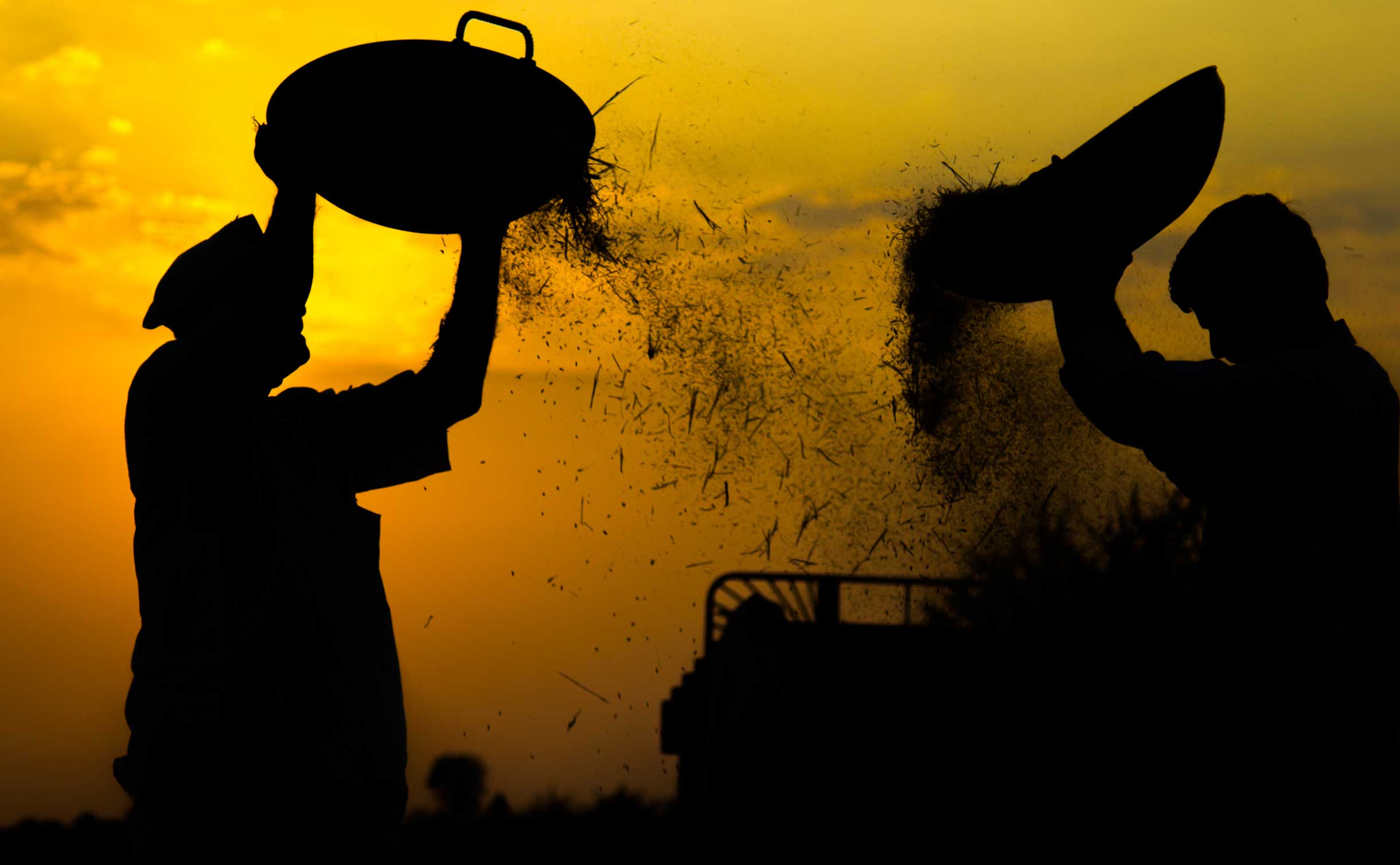 A bigger package of direct benefit transfers to small farmers with up to 5 acres of land has also been recommended by a think-tank, which was consulted by the government, but this may come separately.
(Shutterstock)
Our Special Correspondent   |   New Delhi   |   Published 27.01.19, 07:51 PM

The Union cabinet is likely to agree this week to a farm package proposed by the agriculture ministry, which could include an interest subsidy offer for those with a good loan repayment record and a waiver of crop insurance premia.

A bigger package of direct benefit transfers to small farmers with up to 5 acres of land has also been recommended by a think-tank, which was consulted by the government, but this may come separately.

Arun Jaitley, currently in the US undergoing medical treatment, had said in a television interview last week the economy was facing several challenges that would have to be addressed in the interim budget. The statement has been widely construed to mean the government intends to come out with a package designed to quell rising anger over poor farm incomes during the Modi regime.

The cabinet meeting is likely to approve the package, sources said. The proposal is being piloted by the agriculture ministry and has the concurrence of the finance ministry, officials said.Coming after the BJP’s loss in three Hindi heartland states, where farmer anger played a major part in the defeat, the proposal is being seen as a political palliative to a disenchanted section of the electorate.

Officials said the interest subventions for farmer loans were already in place, and the current proposal was to increase the sum. “An extra Rs 15,000 crore may be sought to pay the interest due on loans for those farmers whose repayment record has been good,” they said.

The government will also consider the proposal to waive off the premia paid by farmers for crop insurance, with the central and state governments jointly paying the sum.

However, this has to have the concurrence of states as they contribute a major part of the premia. There have been huge criticism of the crop insurance scheme as in many districts the chosen insurance firm belonged to the private sector often linked to business houses believed close to the ruling party. Insurance payouts to distressed farmers have been frugal leading to a large number of complaints.

Agriculture minister Radha Mohan Singh had recently indicated the government would announce an agriculture package before the interim budget, to be presented on February 1.

Officials said the direct transfer benefit scheme remains in the spotlight but may not come up at the cabinet meeting. The scheme is modelled on Telangana’s Rytha Bandhu on which the finance ministry is believed to have done a study. The problem in implementing the scheme on a nation-wide basis, however, is the amount of money required to fund the programme.

Lower-than-expected revenue realisation has put the brakes on the sops the government can offer.

The government is also considering some measures to raise farm output over the long term, though they are not on the agenda, right now.

Minister of state for agriculture Parshottam Rupala had last week said the government was focusing on increasing the area under cultivation between rabi (winter-sown) and kharif (summer-sown) seasons so that farmers income can be increased.

This is the first time a campaign has been initiated to focus on these aspects, the minister had said at an agriculture conference last week.

Agriculture secretary Sanjay Agarwal said at the conference the government was targeting to increase the area of non-rice crops to 50 lakh hectares from the current 25 lakh hectares.