The scheme was announced with effect from January 1, 2021 as it extended the existing foreign trade policy for six more months till September 30 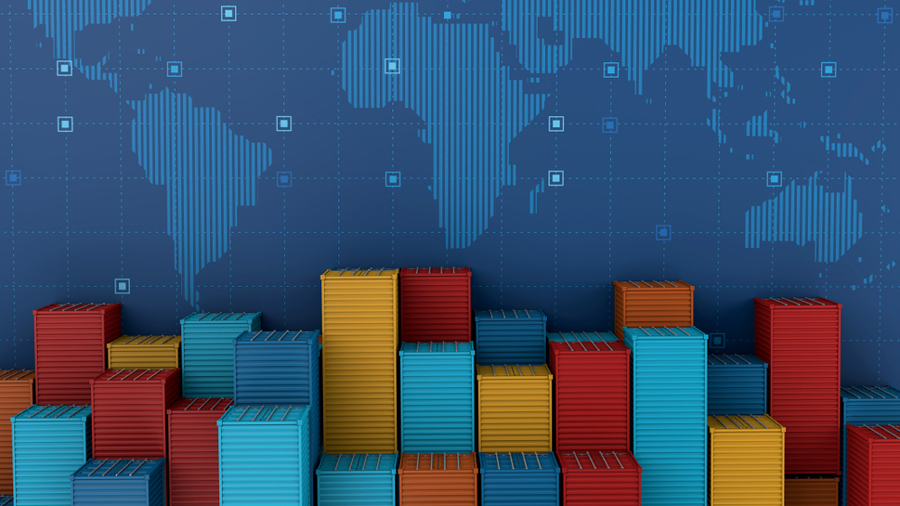 The government on Wednesday extended the foreign trade policy by six months till September but did not announce the rates on a duty relief scheme for exporters that was announced  in January. Exporters were disappointed that the government did not notify the rate of reimbursement for the new scheme — Remission of Duties and Taxes on Export Products (RoDTEP) .

“The FTP extension in the current fluid situation is quite understandable as the deferment may provide a better understanding of the aftermath of the pandemic and instruments to deal with it. However, the pending claims of MEIS/SEIS should be released immediately in the new financial year along with RoDTEP rates so as to ease liquidity to exporters who are most hard pressed for it,” Ajay Sahai, the director-general of the Federation of Indian Export Organisations, said.

In a move to boost the food processing sector to meet the global demand, the government on Wednesday approved a production-linked incentive (PLI) scheme for the sector involving an outlay of Rs 10,900 crore.

“The PLI for the food processing sector with Rs 10,900 crore-incentive has been approved. The decision is a fitting tribute to our farmers,” food minister Piyush Goyal said .
ECLGS extended till June 30

The government has extended the Rs 3-lakh-crore emergency credit line guarantee scheme (ECLGS) by another three months till June 30 and also widened its scope to new sectors, including hospitality, travel, and tourism.

The ECLGS 3.0 would involve extending credit of up to 40 per cent of the total credit outstanding across all lending institutions as on February 29, 2020 against 20 per cent earlier, the finance ministry said in a statement.

The tenor of loans granted under ECLGS 3.0 would be six years, including a moratorium period of two years.

$1 billion to every chip maker

India is offering more than $1 billion in cash to each semiconductor company that sets up manufacturing units in the country as it seeks to build on its smartphone assembly industry and strengthen its electronics supply chain, two sources have told Reuters.

“We’re assuring them that the government will be a buyer and there will also be mandates in the private market (for companies to buy locally made chips),” a source added.