A 1985 batch IAS officer of the Gujarat cadre, he was also earlier the secretary of the Department of Investment and Public Management 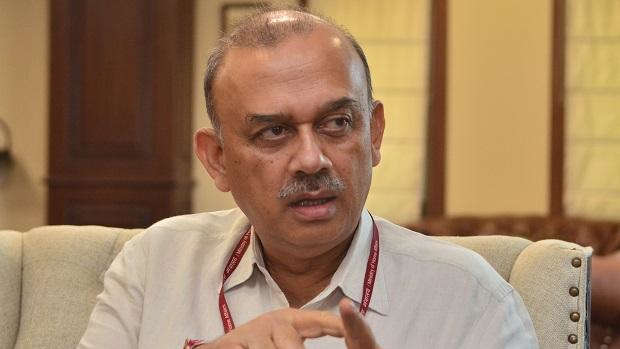 Atanu Chakraborty, the former economic affairs secretary, is likely to be the next part-time chairman of HDFC Bank. The board of the country’s largest bank is understood to have cleared his name and his appointment is subject to the approval of the Reserve Bank of India (RBI).

This comes as the tenure of the lender’s current chairperson Shyamala Gopinath will end on January 1, 2021. Chakraborty’s name was sent to the RBI for its approval on December 28. In a regulatory filing to the bourses on Monday, HDFC Bank said its board has recommended the appointment of the new part-time chairperson.

“Pursuant to the recommendations of the nomination & remuneration committee, the board of directors of HDFC Bank at its meeting held today has recommended the appointment of the part-time chairperson of the bank and has submitted its recommendation to the RBI for approval under Section 35B of the Banking Regulation Act, 1949. Further disclosure in this regard will be made after receipt of communication from the Reserve Bank of India,’’ HDFC Bank said in its filing.

The bank added that the tenure of Shyamala Gopinath shall end at the close of business hours of January 1, 2021, pursuant to the tenure approved by the RBI.

It further disclosed that the board can under Section 104 of the Companies Act, 2013, elect amongst themselves an independent director to chair the meetings of the board or relevant committees till such time the new part time chairperson is inducted on the board.

A 1985 batch IAS officer of the Gujarat cadre, he was also earlier the secretary of the Department of Investment and Public Management and before that the Director General of Hydrocarbons (DGH).