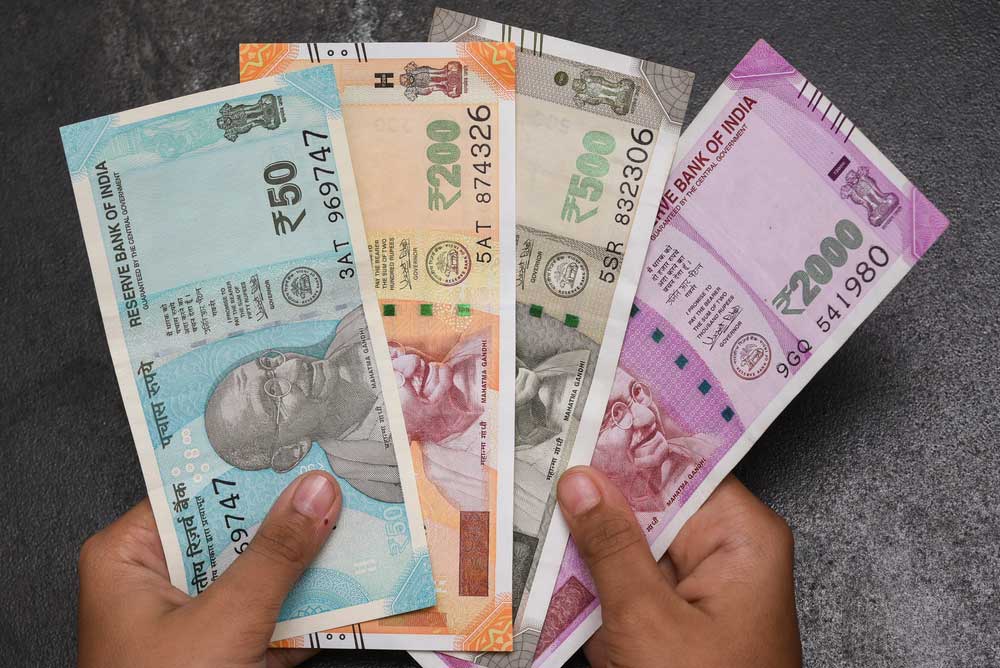 India will fast track the sale of “enemy shares” in 996 companies as part of its economic diplomacy aimed at hurting Pakistan.

The Narendra Modi-government has already taken away the MFN status from Pakistan and slapped a 200 per cent customs duty on imports from Islamabad.

Finance ministry officials said the sales could be expected in the next month itself before the end of the financial year as this would also help to bolster the government’s divestment receipts. An in-principle approval had been given by the cabinet in November but since then the government has not made much headway.

Last week, the government set up a high powered committee chaired by both the secretaries for home and investment. “This committee will decide on the price band, the merchant bankers who will handle the sale etc and clearances will be given by a group of ministers headed by the finance minister,” said officials.

The shares are equity held by people who migrated to Pakistan in 1947 or later in the 1960s and people of Chinese origin who left for China in the wake of the border war in 1962.

The enemy shares are currently held by the Custodian of Enemy Property for India and the money raised treated as divestment proceeds.

“Besides shares, we will in time begin selling off immovable property held by the Custodian of Enemy Property,” said officials. In a reply to Parliament, the government had said the total valuation of immovable enemy property in the country stands at Rs 1.04 lakh crore.

India, Pakistan and China had followed the UK and the US who during the Second World War, took over the property of people who fled their shores to settle in Germany and Japan.

In India, such properties were initially taken over under the Defence of India Regulations and later this was formalised under the Enemy Property Act, 1968.

Pakistan came up with a similar act to confiscate the property of those who fled to India. While most of the property was landed estates and buildings, some were shares in a number of companies.

While many of these original shareholders or their descendants are Pakistani or Chinese citizens, others are from Bangladesh. A few have returned to India. However, an amendment to the Act in 2017 disallowed them to claim the property even if they have come back. The properties and shares were vested with the the Custodian of Enemy Property.

Officials said the current valuation of these shares is about Rs 3,500 crore. Large chunks of these equities are in blue-chip pharma and IT stocks such as Cipla and Wipro where the Custodian holds about 2.8 per cent and 0.75 per cent, respectively.

The largest number of shareholders whose to lose their holdings — over 2,300 — was in Calcutta-based United Credit Ltd, a non-banking financial company set up out of the United Bank of India after it was reorganised on nationalisation.

Officials said the department of investment and public asset management has been authorised under the provisions of sub-section 7 of section 8A of the Enemy Property Act, 1968, to conduct the sale and deposit the money raised as divestment proceeds.

Against a full-year target of Rs 80,000 crore, the government has till now managed to raise only Rs 53,558 crore through sales of PSU equities.

Besides the sale of enemy shares, the government also plans to sell shares worth Rs 5,300 crore in Axis bank, which amounts to 3 per cent of the bank’s equity. These shares are held by the Specified Undertaking of the Unit Trust of India (SUUTI), which was created in 2003 by splitting Unithe t Trust of India into two distinct entities – SUUTI and UTI Mutual Fund. It currently holds substantive stakes in several blue-chip companies, including ITC, Axis Bank and L& T.