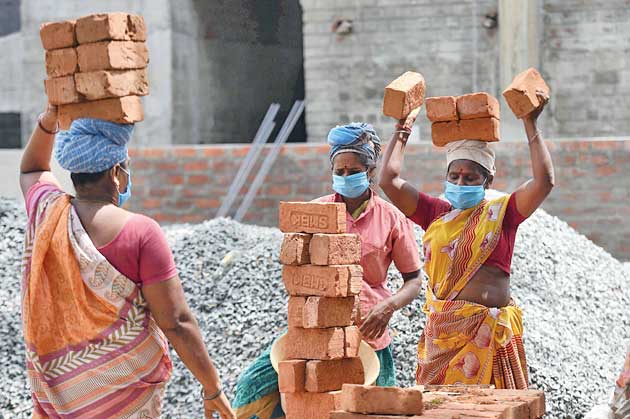 Public sector banks have sanctioned Rs 20,000 crore loans to MSMEs under the emergency credit line guarantee scheme (ECLGS) against a target of Rs 3 lakh crore as part of the Centre’s Rs 20 lakh crore package to fight the pandemic.

In a virtual meeting with Calcutta-based Indian Chamber of Commerce (ICC) on Tuesday, Sitharaman said the government has taken steps to clear all the dues of industry. The government arrears stand at just Rs 1,800 crore at the end of May.

The ICC members requested her for a review of the tenor before an asset becomes an NPA. The tenor should be raised to 180 or 270 days from 90 days, they said. The FM has promised to take the matter up with the RBI.

She said necessary legislative steps have been taken up at the central level for the release of all subsidies, some remained at the state level.

The members also requested for a relook at the GST rates for some sectors, which were severely affected by demand constraints, which she agreed to take up in the GST Council.