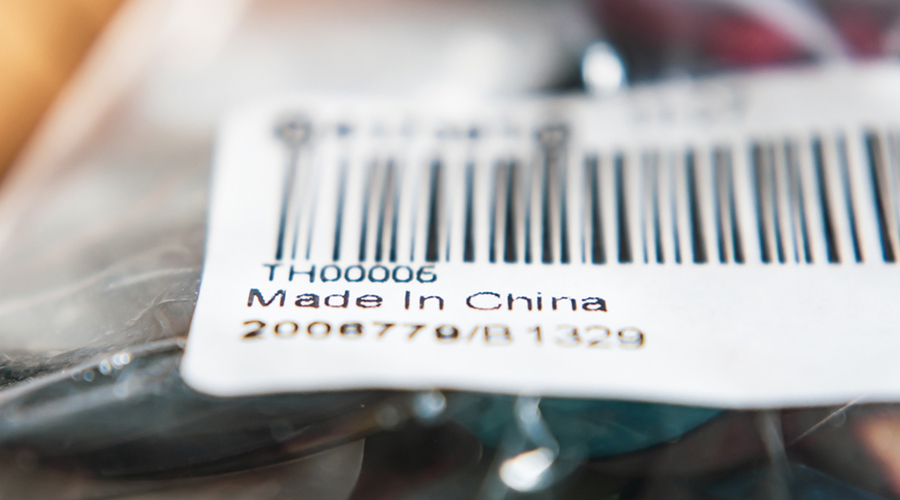 The online sellers have sought an additional time of 3-4 months, citing the large numbers of products and the compliance burden on sellers and MSMEs.
Shutterstock
Our Special Correspondent   |   New Delhi   |   Published 09.07.20, 03:00 AM

The growing sentiment against Chinese goods has prompted the government to propose labelling the “country of origin” on all products in the marketplace from August.

However, e-tailers such as Amazon and Walmart’s Flipkart have sought more time, citing the huge numbers of items and compliance burden.

Sources said the department for promotion of industry and internal trade (DPIIT), which hosted an online meeting of e-commerce players on Wednesday, wanted the country of origin to be displayed from August 1.

However, the online sellers have sought an additional time of 3-4 months, citing the large numbers of products and the compliance burden on sellers and MSMEs. No final decision has been taken on the deadline so far.

The changes would first be made for new product listings as it was difficult to do this for the millions of products already selling on their platforms, they added.

Sources said the e-commerce companies have talked about accepting the government’s move but have asked for some time to implement.

The Confederation of All India Traders (CAIT), which is said to be close to the ruling BJP, said the government should not grant additional time to the e-tailers as they have not complied with the legal provisions which have been in existence since 2017.

In 2017, the rules were amended to require all packaged commodities to display details such as the product’s country of origin.

The DPIIT had last week written to e-commerce companies asking them to comply with the Legal Metrology (Packaged Commodities) Rules “at the earliest”.

The government last month also made it mandatory for sellers to enter the country of origin while registering all new products on the government e-marketplace.