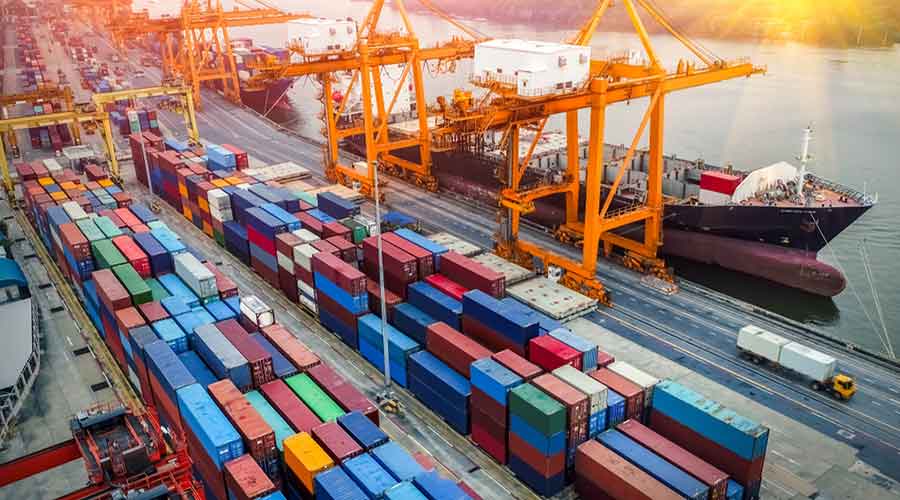 The government plans to finalise import duties on over two dozen items, including textiles, toys, cameras, solar modules, cells and inverters, and place restrictions on certain types of steel items as part of its strategy to protect the domestic industry.

They said the first list could be announced soon, may be by the end of this month, while the other products are under consideration.

Some of the items which are likely to attract duties include textiles, aluminium goods, toys, cameras, laptops, solar modules, cells and inverters. Apart from these, some of the steel items could be placed under import licensing as part of the latest government move to restrict imports from China.

“The government took some measures in increasing tariffs two years back and we saw imports from China come down, but shipments from Hong Kong went up. China repeatedly deflects exports from the mainland to other countries. China has a huge footprint in Southeast Asia. They work through their production networks. So it has to be a structured measure over a period of time in a calibrated manner,” Biswajit Dhar, trade economist with the Jawaharlal Nehru University, said.

Abhishek Jain, tax partner at EY, said “Tariff spikes on imports should help foster the government’s leitmotif of a self-reliant India. Nonetheless, these hikes would need to be well evaluated, especially in the currently financially pressed times, for products which are now not available in India/are deficient in supply”.

The government is finalising the duties after taking inputs from industry and other experts.

The officials said they considered products which witnessed an import surge between 2014-15 and 2018-19, and domestic prices of similar goods made in the country and their capacity. They also considered imports under free trade agreements and whether there were inverted duties.

The government is thinking of erecting trade barriers in terms of quality standards and tariff hikes, which are targeted at China, without naming that country, sources said.

The government plans to come out with tariff and non-tariff barriers against Chinese goods and has so far identified about 1,500 items including auto parts, compressors for AC and refrigerators to select steel and aluminium products and electrical machinery.

For non-tariff measures, the government, has identified 371 products, with total imports of as much as $128 billion in 2018-19, including those from China and other countries. These items include steel, consumer electronics, heavy machinery, telecom goods, chemicals, pharmaceuticals, paper, rubber articles, glass, industrial machinery, some metal articles, furniture, fertiliser, food and textiles.

The government has been wary of duty hikes as it has noticed diversion of imports from countries with which India has free trade agreements, especially Asean members such as Vietnam or Thailand. So, the government plans to bring some items under import licensing that may have been routed through the third countries.

In the wake of border tensions between the two countries, voices are getting stronger to restrict or boycott Chinese goods in the country.

“Our companies import a lot of raw materials that are critical for making the goods that we export… we should avoid knee-jerk reactions,” said Ajay Sahai, director-general of FIEO.

“China's exports to India constitute 2.8 per cent of their exports. But India's exports to China is 5.4 per cent of our total exports,” Sahai said, arguing India's larger trade exposure to China needs to be considered before unilateral moves by New Delhi.